Dulquer Salman: My father always encourages me to take risks

Being the son of the Malayalam icon Mammootty, young Dulquer Salmaan tells you he has always been a risk-taker -- because that's what his superstar father has always taught him to do. 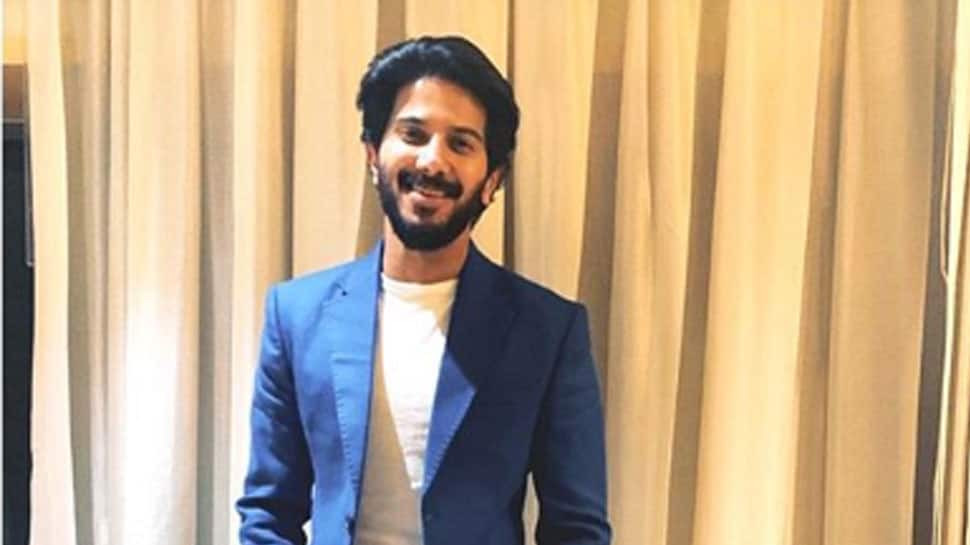 Mumbai: Being the son of the Malayalam icon Mammootty, young Dulquer Salmaan tells you he has always been a risk-taker -- because that's what his superstar father has always taught him to do.

"My father always encourages me to take risks. Right from my initial days, he told me that my food, lodging and other basic things were secure. So, as a youngster if I don't take risks, if I don't experiment, who will? Dad always says that unless you make mistakes you cannot build your character as an individual, and grow as an artist. If one film fails, I do not have to sleep on the road, right? So, then why should I not take calculated risks? My father is very stubborn. He does not believe in spoon-feeding me in the film business," Dulquer told IANS.

The actor has seen the south Indian film industry closely, even before he entered the business with his debut film "Second Show" in 2012.

Dulquer went on acting in southern films like "Ustad Hotel", "Njaan", "Vaayai Moodi Pesavum", "O Kadhal Kanmani", "Charlie". In 2018 he made his Bollywood debut with "Karwaan". He was recently seen in the rom-com 'The Zoya Factor' alongside Sonam Kapoor.

So what is his process of getting under the skin of a character?

"It really depends on the kind of character I am playing, because in some, I need physical training while in others I need more of mental preparation and observation," he replied.

Citing an example of one of his earlier film "Mahanati", Dulquer shared: "That was my Telugu debut and I was playing the iconic actor Gemini Ganesan. I did quite a bit of character study for the role. I met his family to know some of his habits in daily life and also his body language. It is interesting to know these details. My idea was not to mock any individual but to internalise some of those elements so that I can portray the role correctly."

"In my Bollywood debut, 'Karwaan', I played a regular guy. It was a silent character so I was not in that zone of heavy preparation. For 'The Zoya Factor' though, I had to learn the game of cricket," he pointed out.

Coming from a Malayalam household and brought up in Chennai, he is now working in Hindi films. How does he manage to switch between languages with ease?

"Hindi was my second language and I grew up in Chennai, so my Tamil is good. My mother made sure that my sister and I speak in Malayalam at home, so that at least we learn our mother tongue. Having said that, I think in English, so any other language I converse in, I actually translate in my mind before saying it."

According to Dulquer, such a situation is an outcome of his schooling. Initially, his parents used to point out the fact that he does not speak good Malayalam.

"I think it is a generational thing. I was admitted in an English medium school, so it is only natural that I would pick up that language. Of course, back then I did not know I would become an actor," he said.

"However, I always an interest to learn different languages as kid. So I am constantly learning and I think dad is happy with the fact that I am doing everything by myself," said Dulquer, mentioning "eating rice" is the most "Mallu habit" he has, rather than speaking in Malayalam.