Bollywood actress Kajol kick-started her Durga Puja celebrations and was seen visiting a pandal with her mother Tanuja and sister Tanishaa.

New Delhi: Today, October 4 marks Shashthi, the day when Durga Puja celebrations finally begin for Bengalis. Many interesting rituals are performed on Shashthi and it is believed that this is the day when Maa Durga came to the mortal world after completing her journey from Kailash.

Bollywood actress Kajol also kick-started her Durga Puja celebrations and was seen visiting a pandal with her mother Tanuja and sister Tanishaa.

Check out their pictures here: 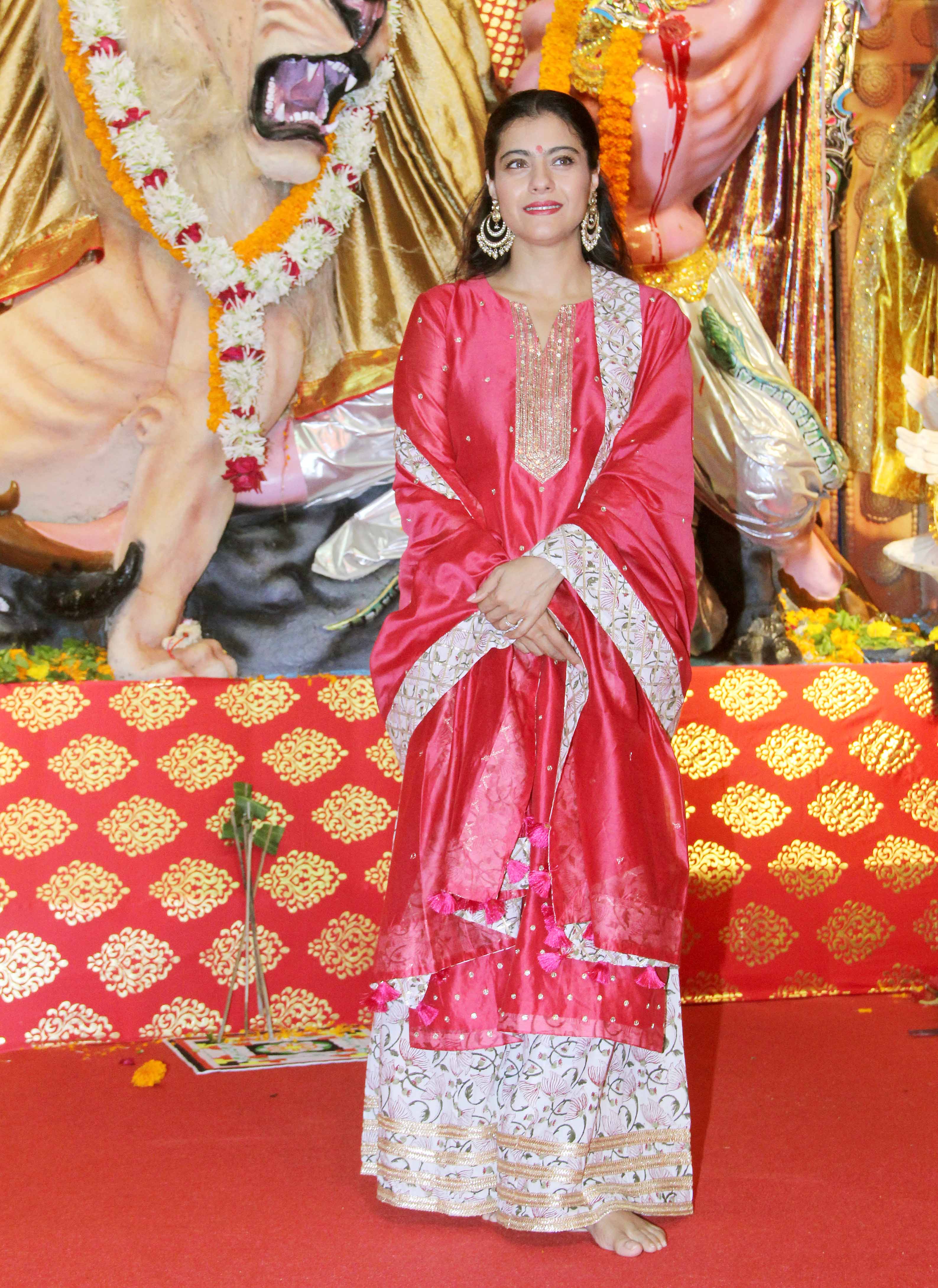 Kajol was seen wearing a red suit paired with huge, traditional earrings. She completed the look with a red lipstick and is all smiles in the pics. On the other hand, her sister Tanishaa can be seen wearing a pink saree and has her hair tied up in a bun.

Kajol is one of the most talented actresses of the industry and has starred in several hit films. She was last seen in 'Helicopter Eela' by filmmaker Pradeep Sarkar. The

She will next be seen in husband Ajay Devgn's ' Taanaji: The Unsung Warrior', playing the role of Lakshmi Bai. 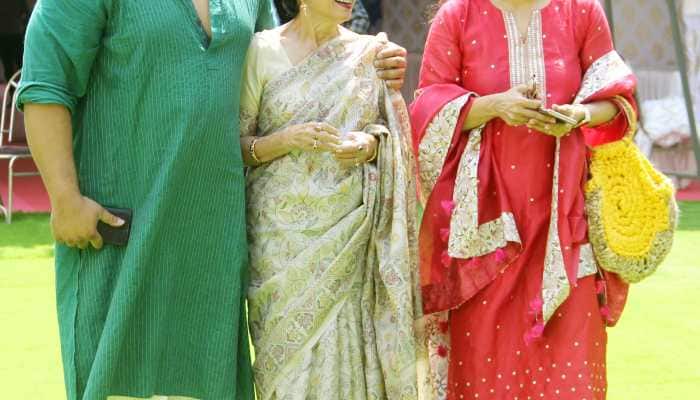 Kajol looks gorgeous in a suit 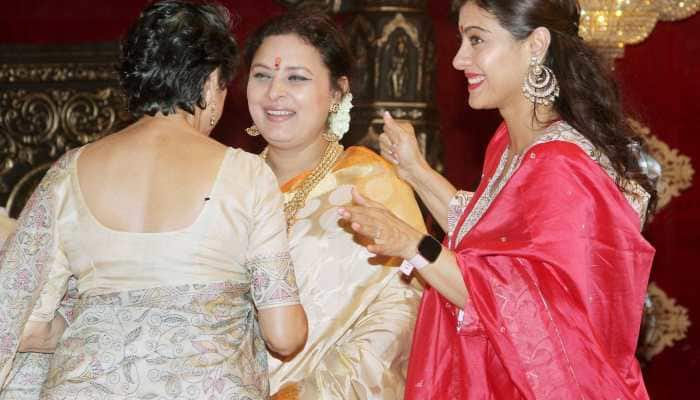 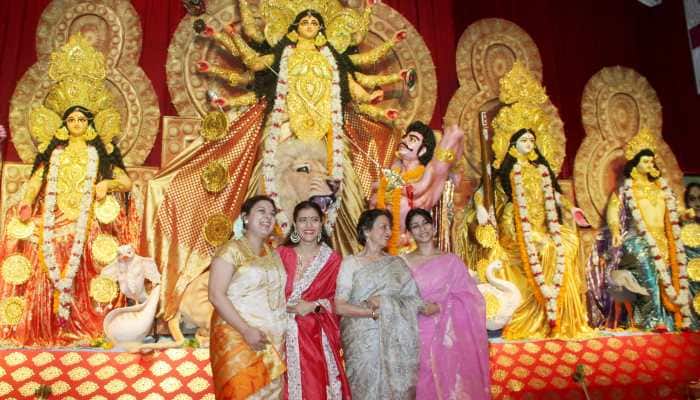 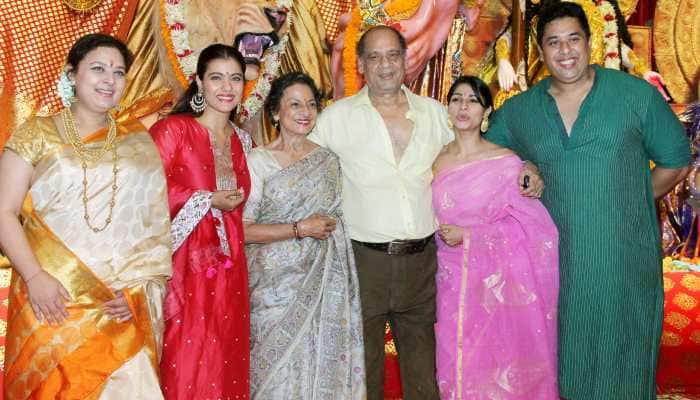 Kajol with sister Tanishaa and family