The festival has faced criticism for its decision to give Delon an honorary Palme d'Or after he previously talked about slapping women. 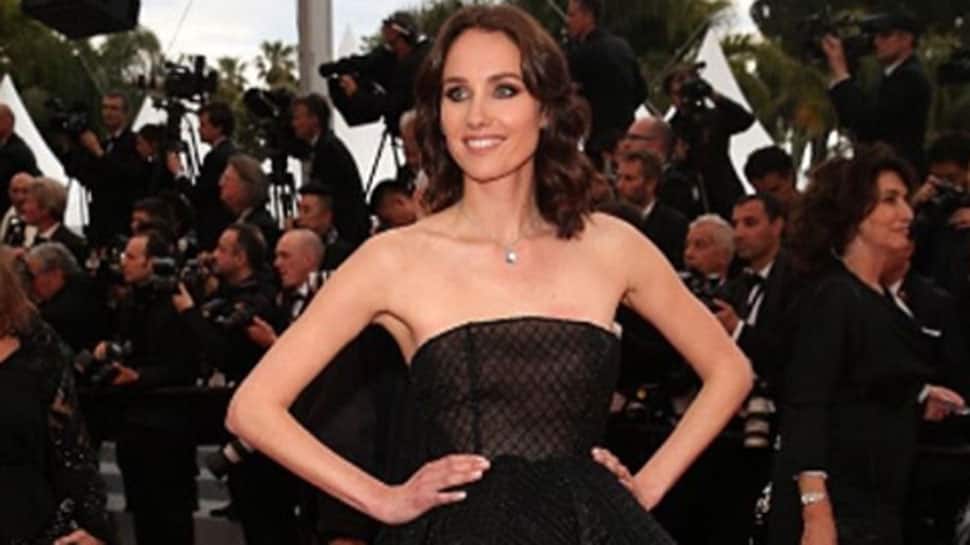 Cannes: Dutch actress Sand Van Roy made a statement at the 72nd Cannes Film Festival with body art, giving out a #MeToo message.

Van Roy sued French director Luc Besson for rape in 2018 but the case was ultimately dropped by prosecutors. The actress, who had a starring role in Besson's "Valerian and the City of a Thousand Planets", walked the red carpet at the gala here on Sunday, reports deadline.com.

She stepped in front of the cameras for an event honouring French actor Alain Delon and revealed a large temporary tattoo on her back that read: "Stop Violence Against Women", along with the #MeToo movement symbol.

The festival has faced criticism for its decision to give Delon an honorary Palme d'Or after he previously talked about slapping women, opposing adoption for same-sex couples and showing support for far-right politician Jean-Marie Le Pen.

Cannes chief Thierry Fremaux recently defended the fest's decision to present Delon with the award saying: "We are not going to give Alain Delon the Nobel Peace Prize. We're giving him a Palme d'Or for his career as an actor."

The French actor received a standing ovation at an ‘in conversation' event on Sunday morning.

A day before, there was another protest at the festival as 60 women and activists gathered at the Palais to show support for women's rights. The red carpet saw a pro-choice demonstration ahead of the premiere of Argentine filmmaker Juan Solanas' abortion documentary "Let It Be Law (Que Sea Ley)".