Ekta Kapoor reacts to criminal complaint against her, 7 others over Sushant Singh Rajput's death

The advocate alleged that these prominent Bollywood A-listers forced Sushant to “commit suicide under a conspiracy” which, he pleaded, amounted to murder. 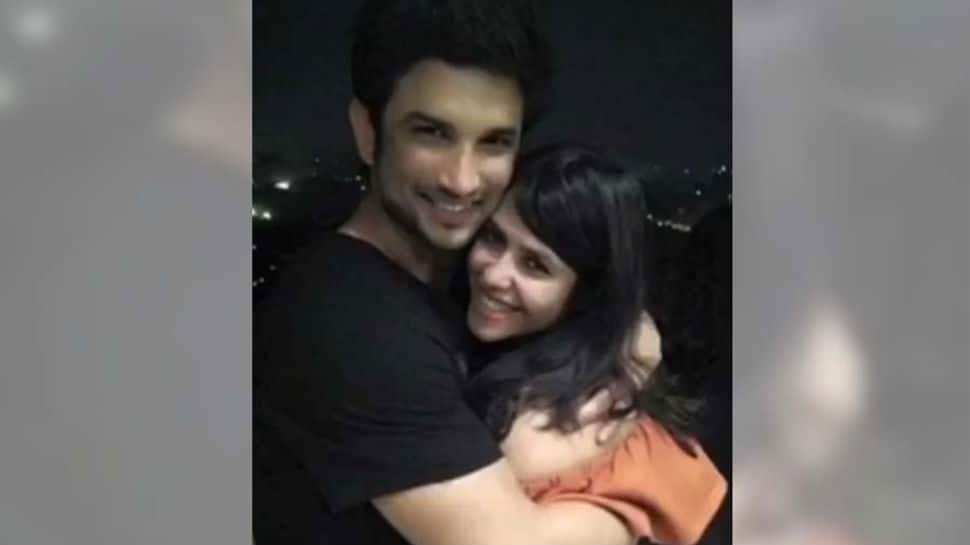 The advocate alleged that these prominent Bollywood A-listers forced Sushant to “commit suicide under a conspiracy” which, he pleaded, amounted to murder.

The 34-year-old actor was found hanging in his apartment in Mumbai on Sunday. Sushant was said to be under depression for some months.

Over the allegations, Ekta responded on social media by sharing a news report on the same, and wrote, "Thank you for the case for not casting Sushi.. when actually I launched him. I'm beyond upset at how convoluted theories can be. Please let family and friends mourn in peace! Truth shall prevail. Cannot believe this."

The complainant further claimed that these persons did not let Sushant’s movies get released under a conspiracy and he was not even invited to film functions because of them.

Sushant’s first Bollywood film released in 2013. It was titled ‘Kai Po Che!’. He was later seen in films such as ‘Shuddh Desi Romance’, ‘MS Dhoni: The Untold Story’, ‘Kedarnath’ and ‘Chhichore’.

As per latest development, the Mumbai Police is likely to summon at least five production houses and film producers to record their statement in Sushant Singh Rajput's suicide case, sources said on Wednesday.

A follow up of why Sushant lost his signed films is also being done. Several people, including politician Sanjay Nirupam, alleged that Sushant had lost seven films in a short span of time despite the success of ‘Chhichhore’. The investigators also want to understand the reason for the withdrawal of movies earlier signed by Sushant, sources said. Meanwhile, it is also learnt that he had some dispute with some producers lately.