Sources claim that there are some important text messages exchanged between Sushant and a close friend. The close friend has been questioned, however, her statement is yet to be recorded. 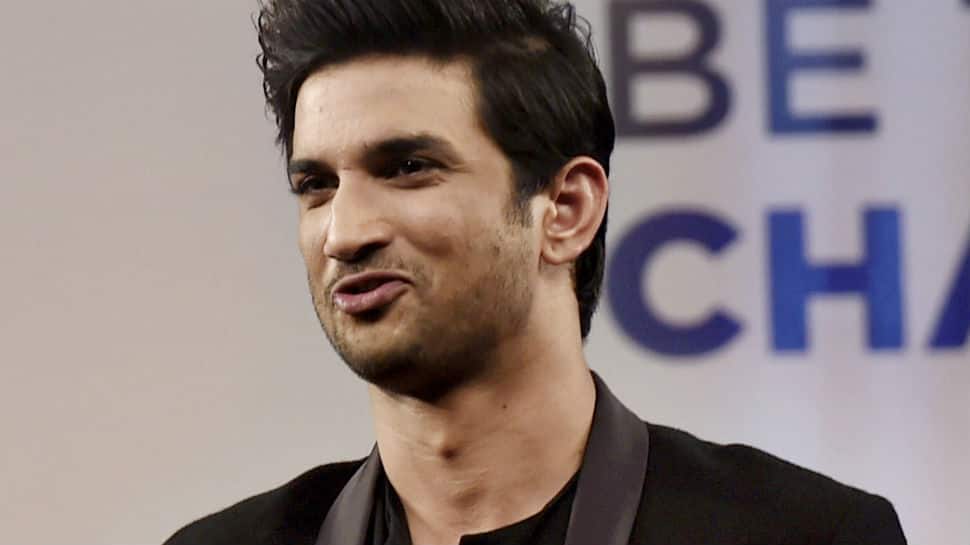 New Delhi: The Mumbai Police is likely to summon at least five production houses and film producers to record their statement in Sushant Singh Rajput's suicide case, sources said on Wednesday. The 34-year-old actor was found dead in his Mumbai apartment on Sunday. He was said to be under depression for some months.

A follow up of why Sushant lost his signed films is also being done. Several people, including politician Sanjay Nirupam, alleged that Sushant had lost seven films in a short span of time despite the success of ‘Chhichhore’.

The investigators also want to understand the reason for the withdrawal of movies earlier signed by Sushant, sources said. Meanwhile, it is also learnt that he had some dispute with some producers lately.

Sources claim that there are some important text messages exchanged between Sushant and a close friend. The close friend has been questioned, however, her statement is yet to be recorded.

The Mumbai Police team investigating the case has managed to unlock Sushant’s mobile and laptop. The mobile and laptop have been sent to Forensic Science Laboratory (FSL) to retrieve the deleted data if any.

Also, statements of 11 people so far have been recorded. These include some of his family and friends.

The untimely death of Sushant Singh Rajput has sent shock waves among celebrities and his fans. Tributes are pouring in for the versatile actor.

Sushant, who hailed from Patna, made a name for himself in both TV and film industries on his own. He had two hit TV shows - ‘Kis Desh Mein Hai Meraa Dil’ and ‘Pavitra Rishta’ – to his credit. Sushant was the star of films such as ‘Kai Po Chhe!’, ‘Shuddh Desi Romance’, ‘MS Dhoni: The Untold Story’, ‘Kedarnath’ and ‘Chhichore’.