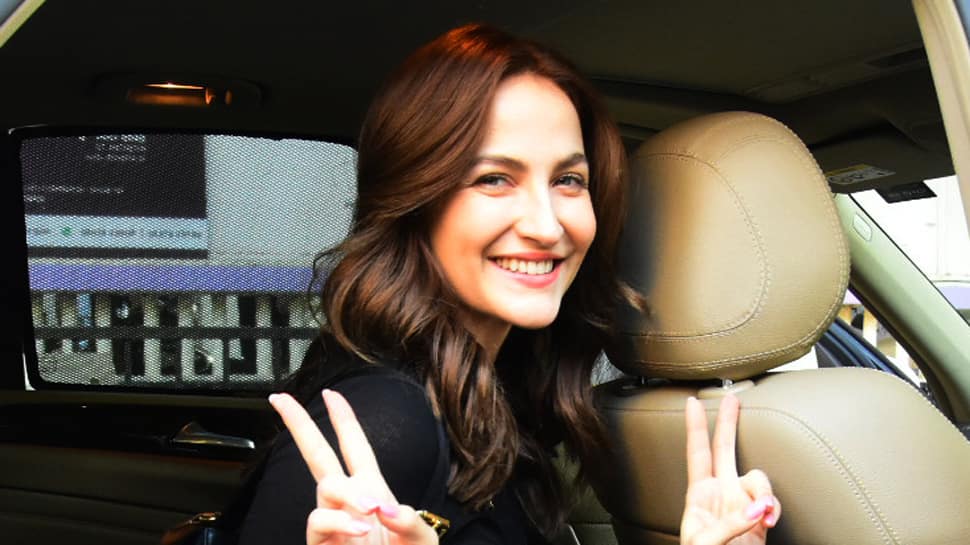 Actress Elli AvrRam was spotted in Bandra recently and the paps went crazy clicking her. The former Bigg Boss contestant looked pretty in black and nailed the casual look. Elli wore a black crop top that she paired with leggings and shoes. Her million dollar smile makes it hard to take eyes off her. 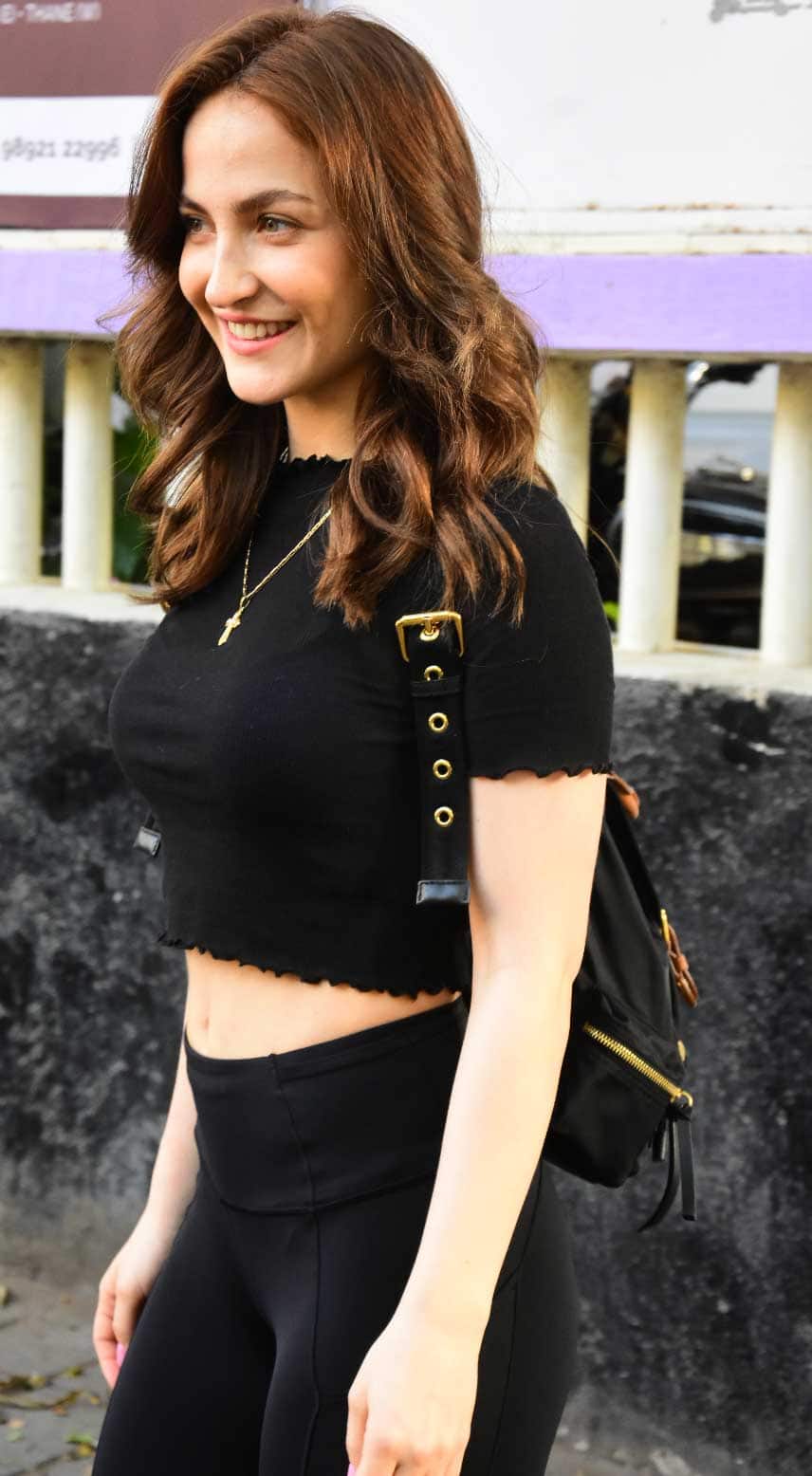 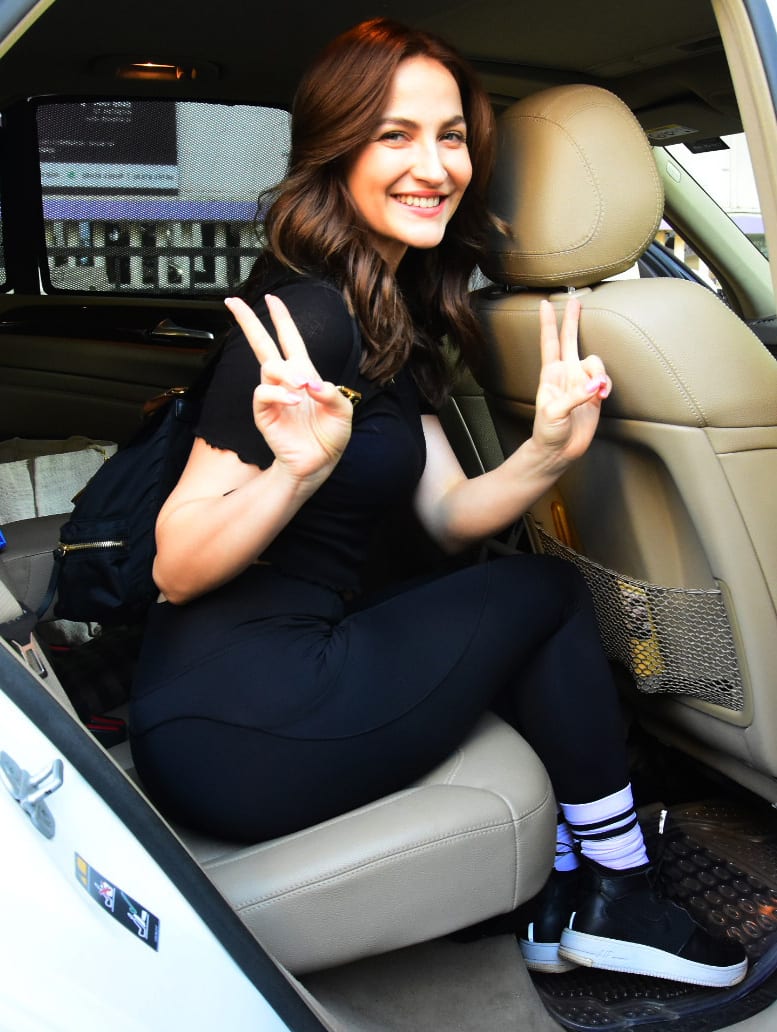 In December last year, Elli gave a sassy twist to Urmila Matondkar's 'Chamma Chamma' song. A reprised version of the song featuring the beautiful Elli was unveiled and fans couldn't stop going gaga over her.  With her terrific dance moves and captivating appearance, Elli won a million hearts with the song that was released as a part of the film 'Fraud Saiyaan'.

For the unversed, Elli made her debut in Hindi films with 2013 release 'Mickey Virus'. The movie starred popular television host turned actor Maniesh Paul, along with Manish Choudhary, Puja Gupta, and Varun Badola in lead roles.

She became a household name after participating in season 7 of popular reality show Bigg Boss.