Actress Swara Bhasker says the constant emphasis on a films box office collection is damaging the art of cinema. 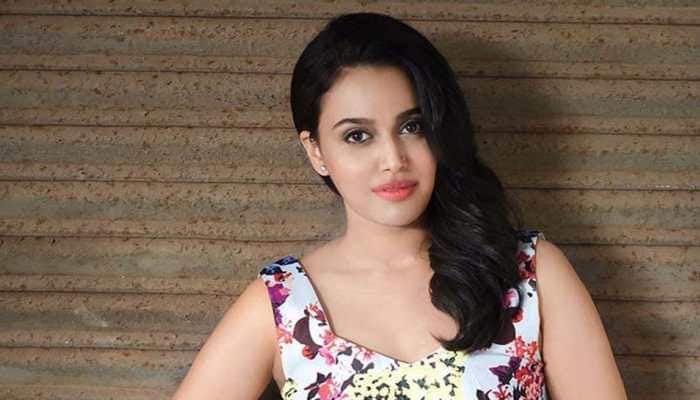 Mumbai: Actress Swara Bhasker says the constant emphasis on a films box office collection is damaging the art of cinema.

"The whole system of emphasizing the opening weekend business of a film is damaging the art of cinema. I believe there is no connection between the box office collection and the value of a film or to the artistic part of it," Swara said during a session at ActFest here on Saturday.

"I understand that cinema is an art that involves a huge amount of finance and it demands a steady economy... But the business part of a film should not overpower the core of a cinema -- storytelling," the actress said.

The "Veere Di Wedding" star continued: "Some of the cult films were flops at the box office when they were released. Now, when we revisit those films, we call them classics. I think this system needs to be changed."

Swara expressed her views during a session with filmmaker Raj Kumar Gupta along with film critics like Rajeev Masand.

ActFest is being organised by the CINTAA (Cine and TV Artistes' Association). The two-day festival features popular artists participating in discussions, conducting workshops or giving lectures on various aspects of the art. The event, which started on Friday, is conceived and designed by The 48 Hour Film Project, India.

Talking about how film critics' opinions played a part in her journey, Swara said: "I am grateful to critics because I started my career with small independent films. And when I played some of the pivotal roles like the one in ‘Tanu Weds Manu' even though that wasn't a lead role, critics repeatedly mentioned my performance and according to them I was good."