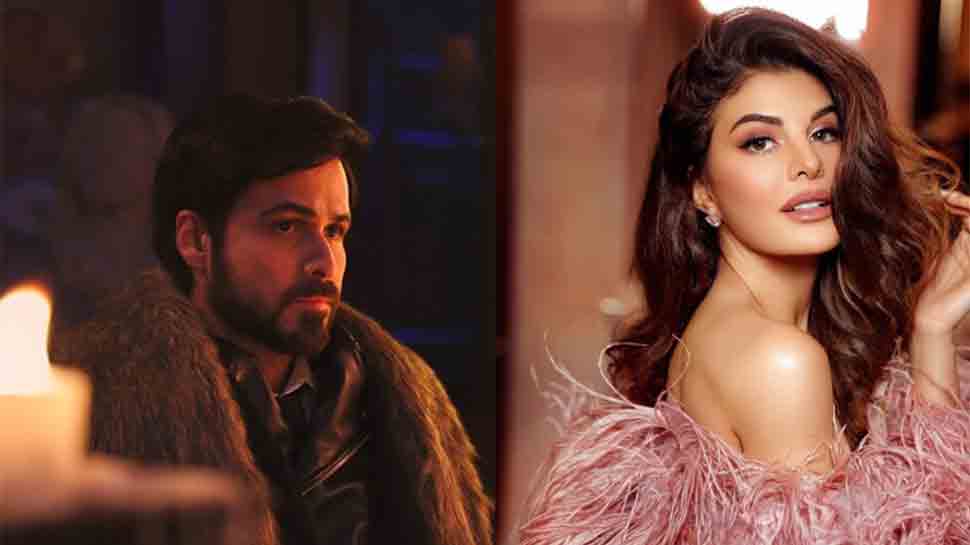 A Times of India report claims that while the makers have roped in actors Jacqueline Fernandez and Swara Bhasker, speculations are also there Emraan Hashmi will play the main lead opposite the two actresses. Jacqueline and Swara will reportedly reprise roles of Smita Patil and Shabana Azmi while Emraan will step into the shoes of the character played by Kulbhushan Kharbanda in the cult film.

"Emraan has been approached to play one of the male leads, possibly Kulbhushan Kharbanda's role. The actor is pretty excited about the part, given that the original was tactfully and meticulously looked over by Bhatt himself. Emraan's closeness with the Bhatt family is well known and Emraan obviously seems to be an obvious choice for the role," Pinkvilla quoted a source saying.

Emraan is known to be quite close to his uncle Mahesh Bhatt and shares warm relations with him. The report added that the actor is keen to be a part of the project since the original was helmed by Mahesh.

Swara Bhaskar will next see in sheer 'Qorma' that is scheduled to release on March 2020 while Emraan has films like 'Body', 'Father’s Day', 'Ezra', 'Chehre' and 'Mumbai Saga'. Jacqueline will be seen in 'Saaho', 'Humari Shaadi', 'Drive' and 'Dancing Dad'.