Esha Gupta talks about how Bollywood is obsessed with fair skin and recalls how she was asked to make her dark skin, lighter using make-up. 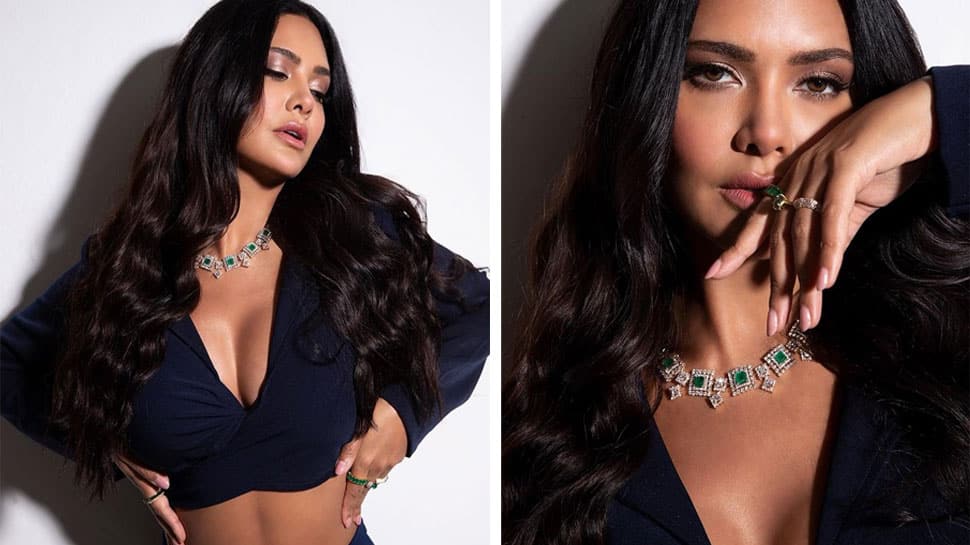 New Delhi: Model-actress Esha Gupta has a massive fanbase on social media, who love to check out all of her posts. Recently, the actress talked about how Bollywood is obsessed with fair skin and recalls how she was asked to make her dark skin, lighter using make-up.

In an interview with Bollywood Hungama, Esha Gupta said, "I remember, initially, when I came, there were some actors who I've not even worked with… But they met me and said, ‘Tu apna makeup thoda kaala karti hai, gora kiya kar (Your makeup is very dark, you should make it fairer)’, and I was like, ‘Dude, what?’

"There were also makeup artists who'd try to make me fair always, and then they had to paint my whole body, because my body doesn't match my face. So suddenly I'm looking like a clown. I've done two multi-starrers, and they told me, ‘You’re the sexy one', because black, the skin tone that I have, which is considered black in our country, that can only be sexy or negative, and fair skin has to be the girl next door and sharif", she recalled.

On the work front, Esha will be seen along with Mallika Sherawat and Gautam Rode in the thriller series Nakaab, which they are promoting these days.

Nakaab is directed by Soumik Sen.