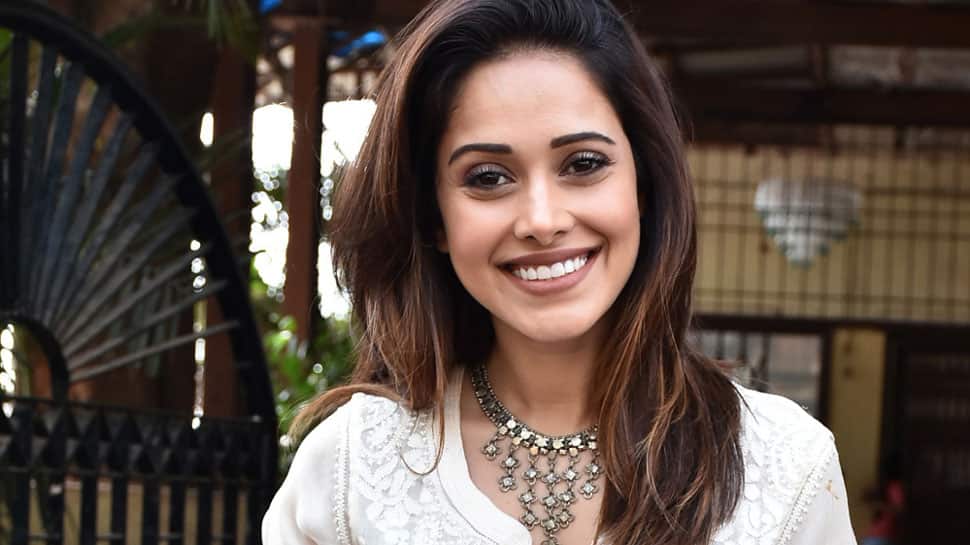 Mumbai: Bollywood buffs are being introduced to new star kids every year and the conversation on nepotism never seems to end. Actress Nushrat Bharucha, an outsider who has made it big without banking on a filmi bloodline, however, defends the star kid brigade saying even star kids have had to prove their worth with acting skills and commercial value to get to the top of the entertainment business.

"Even star kids have had to prove their worth to be at the top of the game. Star kids might get great launchpads, but all of them have proved their worth commerciality and creatively," Nushrat, who will soon to be seen in the film "Dream Girl", Nushrat told IANS.

"We are in the business of entertainment where we have to make sure that we are either highly skilled with our acting, or we build such a connection with the audience that it can add commercial value to a film. That is why, though I am an outsider, I never felt victimised," she added.

Over the past couple of years star kids such as Sara Ali Khan, Janhvi Kapoor, Ishaan Khatter, Ananya Pandey, Meezan, Sharmin Sehgal, Pranutan and Abhimanyu Dassani being launched, and soon Karan Deol, son of Sunny Deol, will make his debut.

After her performance in "Pyaar Ka Punchnama" (2011) brought praise and popularity, she was seen in films like "Akaash Vani", "Darr @ The Mall", "Meeruthiya Gangsters".

"None of these films worked at the box office. Then 'Pyaar Ka Punchnama 2' and 'Sonu Ke Titu Ki Sweety' released, and both worked for me. In between, I got a lot of character role offers but I was sure I only wanted to play the female lead. Instead of blaming the situation on why people are not writing roles for me, I grabbed the opportunity to prove the fact that even if I have five scenes, I will nail them with my performance," said Nushrat.

She also believes that it is in the hands of the performer to treat a character in a certain way.

Recalling her popular character Sweety Sharma in "Sonu Ke Titu Ki Sweety", Nushrat said: "In the film, I had a dialogue that said, 'main heroine nahin, villain hoon'. But in the end the audience liked my character because through my performance I did not play it black. It was grey."

In her upcoming film "Dream Girl", the actress plays the love interest of the male protagonist.

She continued: "I take up such challenges as an actress and make it real. It was a challenge for me to play a part in a film like 'Dream Girl' because the central character in the film is of Lokesh played by Ayushmann. People will come to the theatre to watch his story. My challenge is, in the end, when they leave the theatre, they should go back with my performance also in mind -- like the way people couldn't forget MC Sher in 'Gully Boy' although the film was about on Ranveer (Singh) and Alia (Bhatt)," she shared.

Directed by Raaj Shaandilyaa, "Dream Girl" also features Annu Kapoor, Vijay Raaz and Manjot Singh among others. The film is scheduled to release on September 13.