Everyone has moments of depression: '13 Reasons Why' star Alisha Boe

The show has had a deeper impact on Alisha and her personality. 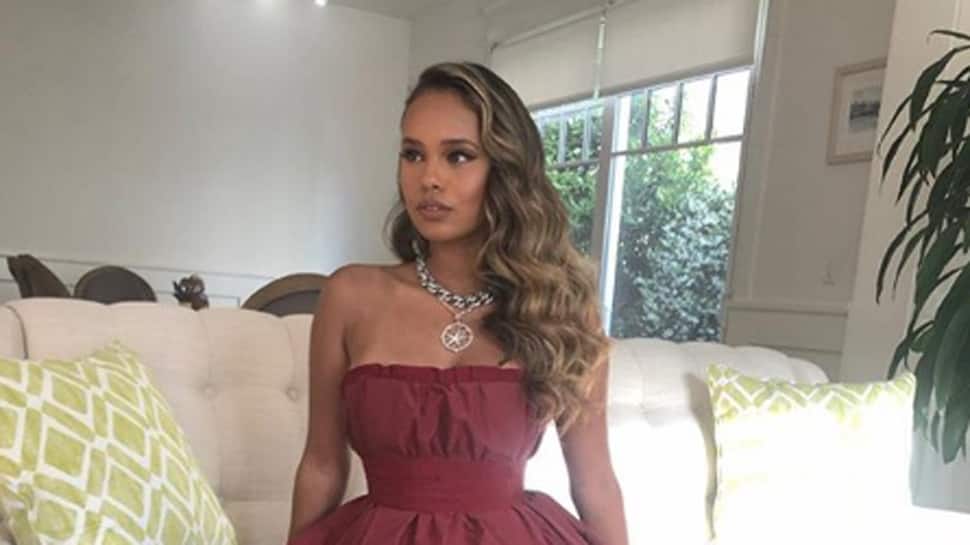 New Delhi: "13 Reasons Why" star Alisha Boe feels the popular series opens up a channel to have uncomfortable conversations for many. The actress, who essays the role of rape survivor Jessica Davis, in the hit young adult drama, says everyone goes through moments of depression and anxiety, and she is proud that the makers don't shy away from addressing it.

"The show reflects what's going on in society and the world today. I feel like everything, every issue that we tackle on the show at some point in your life, we've struggled with, I mean, it's human nature," Alisha told IANS over the phone.

"We all go through moments of depression, anxiety. There are so many things politically that's wrong. And I don't think we shy away from (addressing) it. I think it is very important that we have reflected that in entertainment (section) in a way that kids and adults alike could relate to," she added.

Taking inspiration from Jay Asher's 2007 novel, the Netflix show by Brian Yorkey started with the story of a teenager Hannah Baker, who commits suicide leaving behind a box of cassette tapes, blaming people in her school for driving her decision to kill herself. It premiered in 2017.

Since then, the show has evolved by putting the spotlight on bigger issues like bullying, rape, sexual assault, drunk driving, dark side of technology, slutshaming and school shooting.

Alisha said that the show "allows you to have the conversation (something which is) uncomfortable to talk about, or maybe you don't know the language to be able to express your feelings or why are you frustrated".

"The amount of people that I know, or just strangers, who tell me that just because they watch the show, they are able to have an open dialogue about these issues as it gives them the language to express it... I am really proud of it and appreciate it," said the 22-year-old.

Alisha's journey as Jessica, who started out as a fun-loving cheerleader of Liberty High, has been a difficult one. She was raped by bully Bryce Walker (essayed by Justin Prentice), endured emotional trauma as she struggled to find a way to get over it.

In an interesting twist to her character's arc, Jessica, who found it difficult to come out and blame Bryce in court in second season, is seen becoming an outspoken activist for sexual assault survivors in the third season, launched on August 23. "13 Reasons Why" will wrap up its story with fourth season.

The show has had a deeper impact on Alisha and her personality.

"I started the show when I was 19. I've definitely grown as a young woman, and as an actor, I've learned so many things. The show has challenged me in so many different ways each season. So, because of that, it has also helped me (become) mature into who I am today.

"I don't think I would be the adult that I'm becoming without this show. So yeah, it's crazy to look back because we are all very sentimental at this point since we are filming our last season right now," she said.

What's the plan after wrapping up the show?

"I will spend some time with my family. And hopefully someone will hire me...I'm going to put the feelers out that I am 'looking for a job'," Alisha said with a laugh.

Don't believe in doing initiations as an actor: Boman Irani