Everything boils down to the script itself: Deepika Padukone 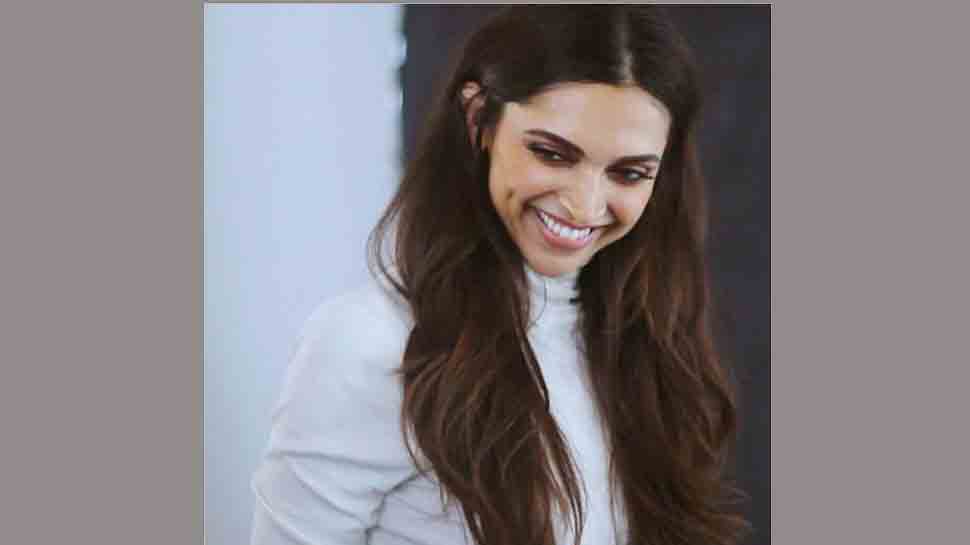 Mumbai: Actress Deepika Padukone, who was last seen onscreen in "Padmaavat", says that everything boils down to the script itself for a film to work at the box office.

Deepika was addressing the media at the cover launch of the book titled "The Dot That Went for a Walk" on Wednesday, here.

"I think it's amazing and nice for us to say that women centric or female centric films are working at a moment like this when we are talking about female role models. Having said that, when it comes to creativity, we need to look beyond female or male," said the actress.

One witnessed that female driven films like "Hichki", "Tumhari Sulu", "Raazi", "Piku" and many others did exceptional business at the box office whereas films of big stars with big budgets bombed at the box office.

Deepika added that for her everything boils down to a film script.

"It's about the film. It's a different thing that the films that the 'Khans' did, didn't work but there was film like 'AndhaDun' which was led by Ayushmann Khurrana that did wonder at the box office so I think everything boils down to the script itself. But yes, I see a trend where films that are being led by women are doing much better," she said.

She also feels that filmmakers now are more open to making female-driven films.

For the actress, the Indian audience has evolved over the years.

"As a creative person, I would not like to make this distinction of male driven or female driven film. I would just say that great content is what is really working right now. I think a lot of that has to do with the audience. They are ready for that. I don't think it matters anymore who is in the movie," said Deepika.

"Now you can't blindly say that so and so is in the film, then let's go and watch. I think year 2018 was clear indication of that. Right from the promo, poster all of that, I think that the audience has that pulse," she added.

Deepika will be seen next in Meghna Gulzar's female centric' film titled "Chhapak" which is based on the life of acid attack survivor Laxmi Agarwal.

It also stars Vikrant Massey and is co-produced by Deepika herself.