Bollywood actress Preity Zinta and Hrithik Roshan had a mini-reunion at Farah Khan's grand bash at Lokhandwala. Preity posted a selfie with the actor on social media and captioned it, "Koi Mil Gaya". 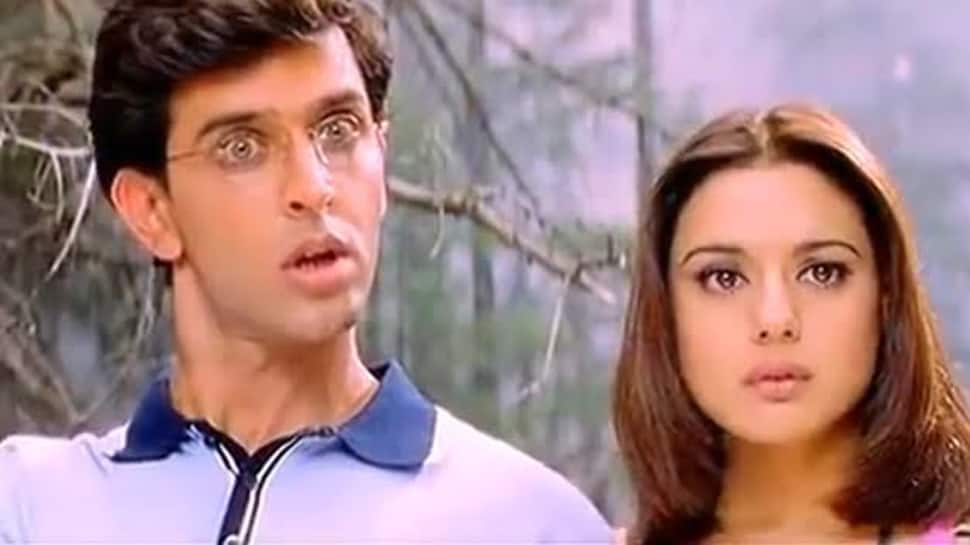 New Delhi: Bollywood actress Preity Zinta and Hrithik Roshan had a mini-reunion at Farah Khan's grand bash at Lokhandwala. Preity posted a selfie with the actor on social media and captioned it, "Koi Mil Gaya".

Hrithik and Preity have starred in several films such as Lakshay, Mission Kashmir, Krrish and Koi Mil Gaya. Their on-screen chemistry was loved by the audience.

Taking to social media, Preity shared a selfie with Hrithik and captioned it, "Koi Mil Gaya."

The film helmed by Rakesh Roshan featured Hrithik as a person with special needs. However, the presence of 'Jaado', the alien made the film hit amongst children.

On the work front, Preity was last seen in Bhaiaji Superhit starring Sunny Deol and Ameesha Patel. The action-comedy was written and directed by Neeraj Pathak. It was after a long time that Preity Zinta was seen on-screen. The film also starred Arshad Warsi, Evelyn Sharma, Mithun Chakraborty, Prakash Raj and Shreyas Talpade.

Hrithik on the other hand is basking in the success of his latest release, War. The film co-starring Tiger Shroff has crossed the 300 crore mark at the Indian Box Office and has put up a great show in the international markets. The film also featured Vaani Kapoor in a pivotal role.