'Feel like hanging criminals but...': Anupam Kher on sex crimes against children 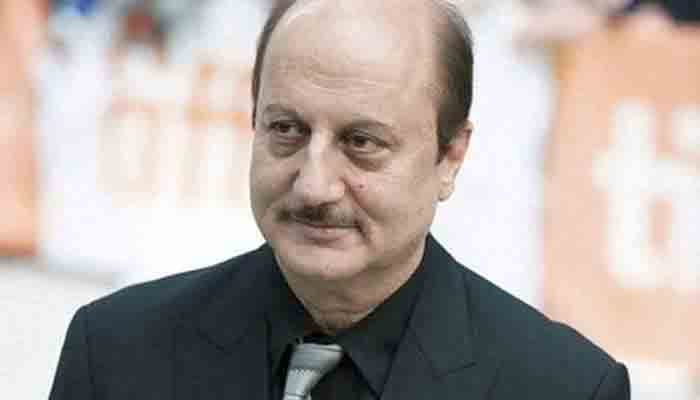 "When I hear about news of rape with six months old or 3 years old, I feel like taking law in my own hands. I feel like hanging or shooting the criminal publicly. But being a law-abiding citizen I can`t do it," the actor told ANI.

Expressing worry over the judicial system of the country, he said, "There are thousands of cases pending in the court of law. They never see the light of the day of justice.

"The actor also shared details about his character of a judge in the upcoming film 'One Day: Justice Delivered'.

"I am playing the character of a judge who had acquitted 4 accused despite knowing that they committed the crime because there was a lack of evidence against them. The day Justice Tyagi retires he decides to deliver the justice by punishing them in his own way. That day Justice is delivered" the actor said.

Kher will share screen space Esha Gupta in the Ashok Nanda-directorial and will hit the screens on July 5.