The "Bohemian Rhapsody" co-director has categorically denied the charges. 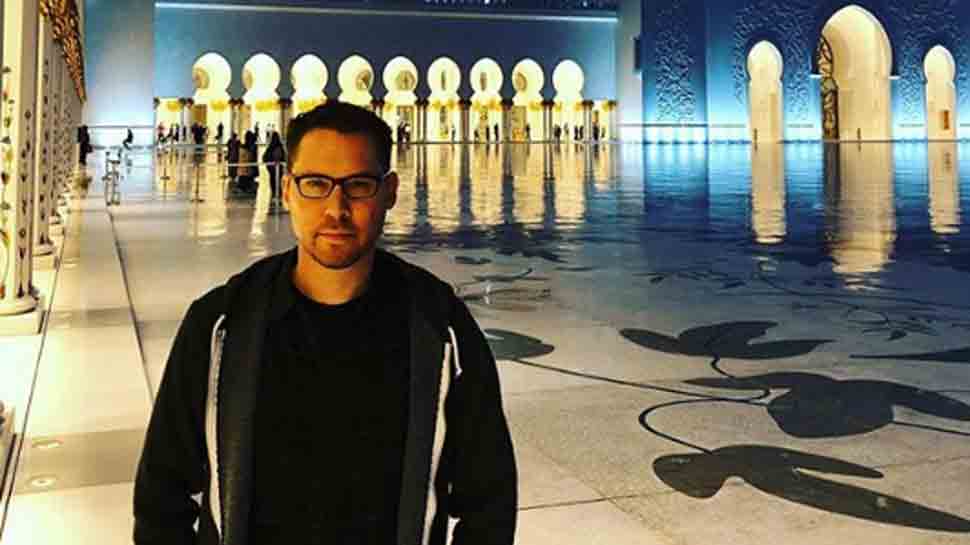 Los Angeles: Bryan Singer has again been hit with allegations of misconduct for engaging in sexual encounters with underage boys.

The "Bohemian Rhapsody" co-director has categorically denied the charges.

According to a report by The Atlantic on Wednesday, four men allege that Singer had sexual encounters with them when they were teenagers in the late 1990s.

One of the men, Victor Valdovinos, says he was a 13-year-old extra on the set of "Apt Pupil" when the film's director, Singer, fondled his genitals.

The three other complainants are referred in the story by pseudonyms.

One, identified in the story as Andy, says that he had sex with Singer when he was 15. Another man, 'Eric', says he was 17 when he began having sex with the director, who would have been 31 at the time. The third man, named as Ben, alleges that he and Singer engaged in oral sex when he was 17 or 18.

"He would stick his hands down your pants without consent. He was predatory in that he would ply people with alcohol and drugs and then have sex with them," the man told the publication.

Singer's attorney, Andrew Brettler, denied the claims to the magazine and challenged various details of the accounts by the accusers.

Fox terminated Singer's services as "Bohemian Rhapsody" helmer under the "pay or play" provision of his contract, sources had indicated at the time, due to his repeated failures to show up on the set, which brought the production to a halt in December 2017. The Queen biopic was later completed by Dexter Fletcher.

The film received five Academy Award nods Tuesday, including best picture and best actor for Rami Malek as Freddie Mercury. Singer remains the credited director, but was not nominated. He is next scheduled to direct "Red Sonja" for Millennium Films.

The authors of the article, Alex French and Maximillian Potter, spoke to 50 sources over the course of a year-long investigation.

French and Potter are both affiliated with Esquire. The article was initially expected to appear in that magazine.

The fresh allegations come around three months after Singer pre-emptively denied a yet-to-be-published report in Esquire and accused the publication of rehashing "false accusations".

The 53-year-old director, known for films such as "The Usual Suspects", "X-Men" and "Superman Returns", posted a statement on Instagram and implied that the report will revisit past sexual abuse and misconduct allegations against him.

"In today's climate where people's careers are being harmed by mere accusations, what Esquire is attempting to do is a reckless disregard for the truth, making assumptions that are fictional and irresponsible.

"They will be attempting to tarnish a career I've spent 25 years to build," he added.

Cesar Sanchez-Guzman sued Singer in December 2017, claiming that Singer raped him on a yacht in Seattle in 2003. Singer has denied the allegation, and the case is still pending.

In April 2014, Michael Egan dragged the filmmaker to court on alleging that he had raped him several times in Hawaii in 1999, when Egan was 17. The case was dropped several months later, after discrepancies emerged in Egan's account.