Actor Gaurav Chopra, who plays a pivotal role in the new web-series "Hello Mini", says that although cinema is changing, the digital space is where more experimental work is being done, and this is the reason many actors consider the medium to be the next big thing. 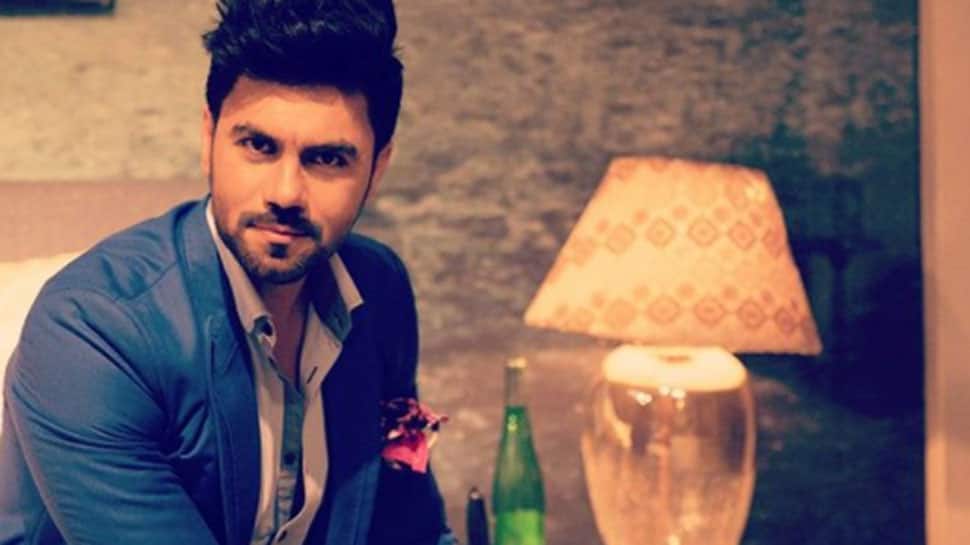 Mumbai: Actor Gaurav Chopra, who plays a pivotal role in the new web-series "Hello Mini", says that although cinema is changing, the digital space is where more experimental work is being done, and this is the reason many actors consider the medium to be the next big thing.

"I must say that the digital entertainment space is becoming much more interesting than cinema because the rules are lesser. Yes, cinema is changing but the digital space is blossoming, and that is why it is more attractive for actors interested in experimentation. Earlier, after TV, the next big thing was film, because it was glamorous. Film is still glamorous and a lot of experimental work is also happening in the medium. but an actor like me is getting more offers from the web space," Gaurav told IANS.

Gaurav has appeared in web series such as "Love Lust and Confusion" and "Foreplay". He has also portrayed several roles on television including Raghuvendra Pratap Rathore in "Uttaran", Professor Abhay Singh Ranawat in "Sadda Haq: My Life, My Choice", Adhvik in "Aghori".

"On TV, one has to have a set number of episodes, and the graph of your character might change and you do not know that flow. In film, because of time limit, one might not be able to get into the nuance of a character. But on a web show, I know what is happening in the entire episode. I know my character, so as a performer I can approach it accordingly."

For Gaurav, satisfaction Heas an actor matters, and not the medium. "Whether it is a TV series like 'Aghori' or a web series as 'Hello Mini', as long as I get exciting roles, I am happy," said Gaurav.

The psychological thriller series "Hello Mini" tells the story of a young girl in Mumbai who gets stalked by a faceless stranger. The show is based on the Stranger Trilogy of novels by Novoneel Chakraborty.

In the series, Gaurav plays a businessman named Aditya Grover, a man who prioritises power over emotions. According to the actor, his character was introduced in the script and was not a part of the novel.

"Although it is a special appearance, I had to put in a lot of hard work because every time I appear on screen, I create an impact. I put on some weight because in some of the shirtless scenes, I wanted him to look like a successful businessman and not like a supermodel with a perfect body. Also, since the screen time is less, I had to create impact with every appearance," said the actor.