Gautam Gulati has a 'working birthday'

Actor Gautam Gulati, who will be seen in the Salman Khan starrer "Radhe", celebrated his birthday on the film's set. 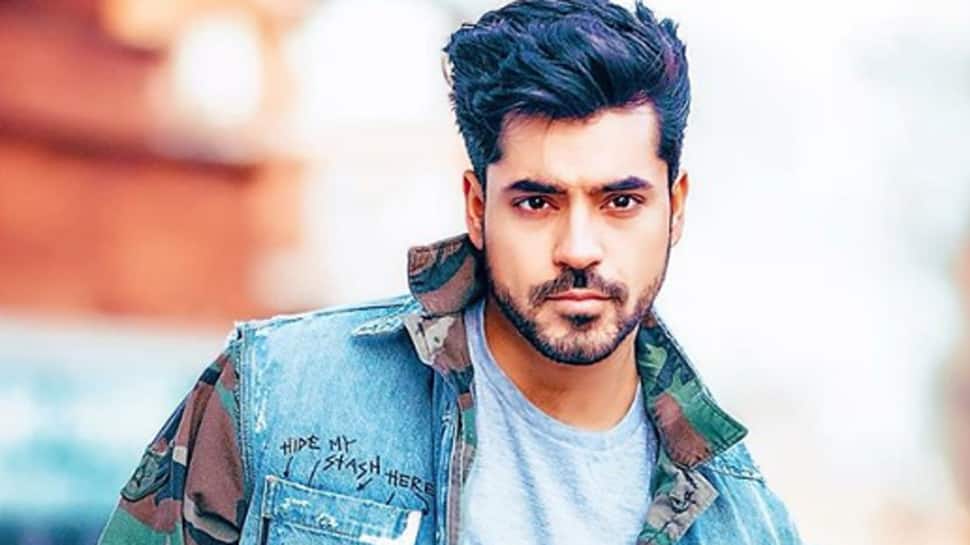 Mumbai: Actor Gautam Gulati, who will be seen in the Salman Khan starrer "Radhe", celebrated his birthday on the film's set.

"I have been focusing tremendously on my work, hence I always knew it will be a working birthday for me this time around. There's a different fun in having a working birthday, as you return home with a lot of contentment," Gautam said.

Gautam said he decided to keep his birthday a low-key affair since he was working.

"I feel blessed to spend some time with Salman Khan sir on the set. Interacting with him is always special and every time that happens, it feels like birthday. I couldn't have asked for a better birthday," he added.

Salman will be seen playing a cop again in "Radhe", which is being directed by Prabhudheva.

The film marks his return with director Prabhudheva after the 2009 film "Wanted", which saw him play an undercover cop. Salman is also returning as inspector Chulbul Pandey in the upcoming film "Dabangg 3".

"Radhe", scheduled to hit the screens on Eid next year, is being produced by the superstar's brother Sohail Khan.

Kriti Sanon sizzles in an asymmetrical dress for 'Panipat' promotions—Watch