Bollywood actor Akshay Kumar took to Instagram and shared a hilarious caption of the actor's character in his upcoming comedy entertainer 'Good Newwz'. 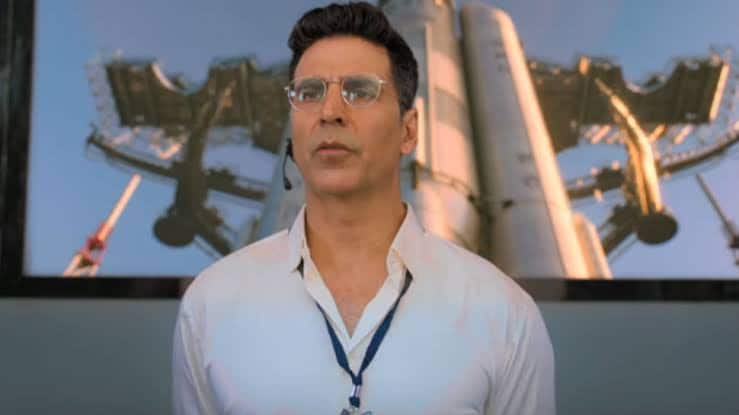 Earlier, the release of the official trailer of 'Good Newwz' was followed by a flurry of tweets in praise of its stars. On YouTube, the trailer garnered a staggering response and has crossed 56 million views so far.

'Good Newwz' revolves around two married couples, who are trying to conceive a baby.

One fan wrote, "Nice medical report you have sir. Keep doing great. A king of our Bollywood industry."

Another gushed, "Wow, your diagnosis is confirmed....lol."