His wife April on Wednesday shared that her husband had died in a car accident on Tuesday in South Carolina, reports dailymail.co.uk. 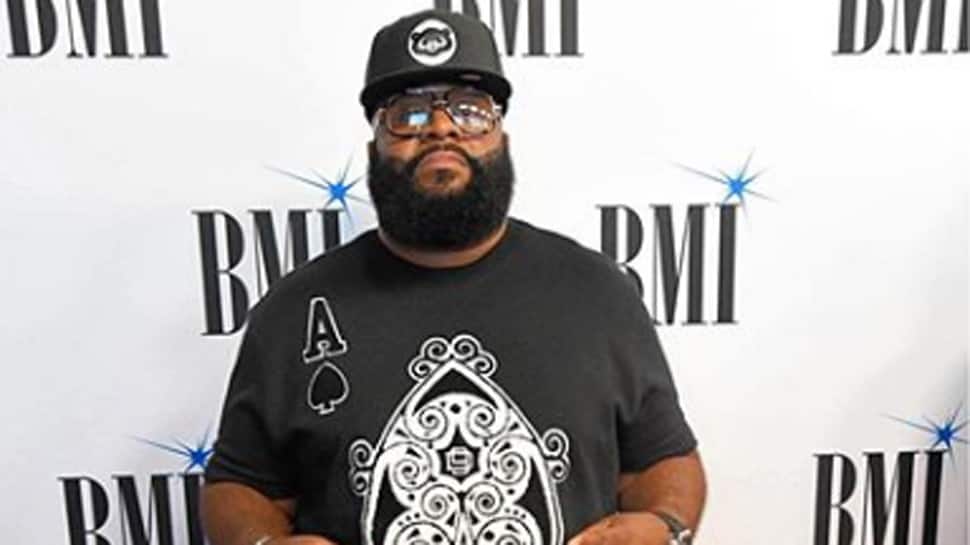 Los Angeles: Grammy-winning songwriter LaShawn Daniels, who penned songs for Beyonce, Whitney Houston and Lady Gaga, has died. He was 41.

His wife April on Wednesday shared that her husband had died in a car accident on Tuesday in South Carolina, reports dailymail.co.uk.

"It is with deep and profound sadness that we announce the passing of our beloved husband, father, family member and friend LaShawn Daniels, who was the victim of a fatal car accident in South Carolina," April said.

"A Grammy Award-winning producer and songwriter, Daniels was a man of extraordinary faith and a pillar in our family. We would like to express our sincere appreciation for the continuous outpouring of love and sympathy," she added.

Daniels earned a Grammy Award in 2000 for the Destiny Child's hit 'Say my name', and was nominated again in 2013 for Tamar Braxton's song 'Love and war'.