Check out some of the facts about the actor which we bet you were not aware of: 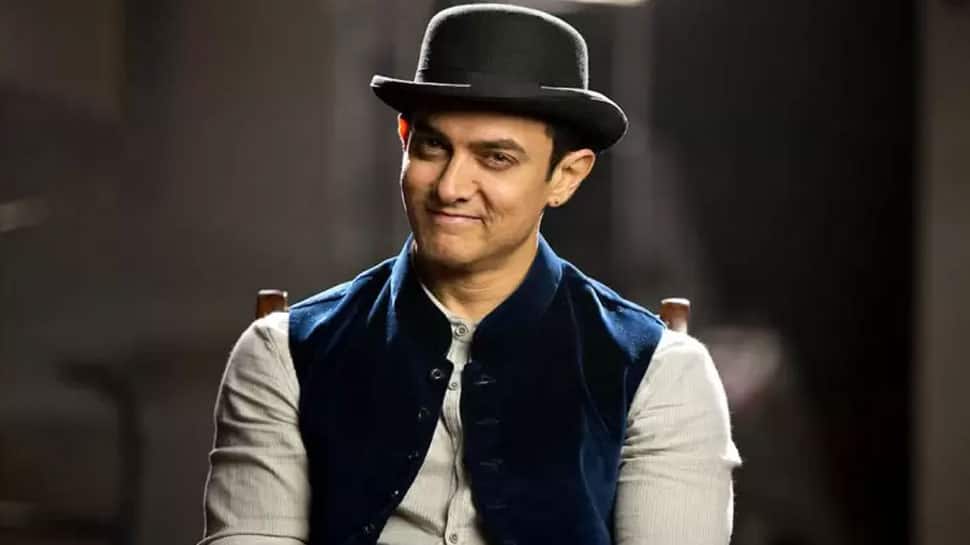 New Delhi: Mr Perfectionist Aamir Khan turns a year older today and as he celebrates hi 54th birthday, we thought of sharing some lesser known facts about the Bollywood superstar. The actor's rich filmography can serve as an inspiration to many young budding actors.

Check out some of the facts about the actor which we bet you were not aware of:

Aamir made his acting debut at a tender age of eight. He made his special appearance in a famous song from uncle Nasir Hussain-directed musical outing 'Yaadon Ki Baaraat' in 1973.

Aamir was part of a theatre group called 'Avantar' where he was involved in the backstage stuff. It was this experience which enriched him as an actor. Aamir even performed at Prithvi Theatre in a Gujarati play called 'Kesar Bina'.

Aamir is related to the great Indian leader Abul Kalam Azad to his grandmother's side.