Bollywood actress Tanushree Dutta turns 37 today and to celebrate the special occasion, we bring you interesting facts about the former winner of the Femina Miss India pageant 2003 and her journey in the film industry. 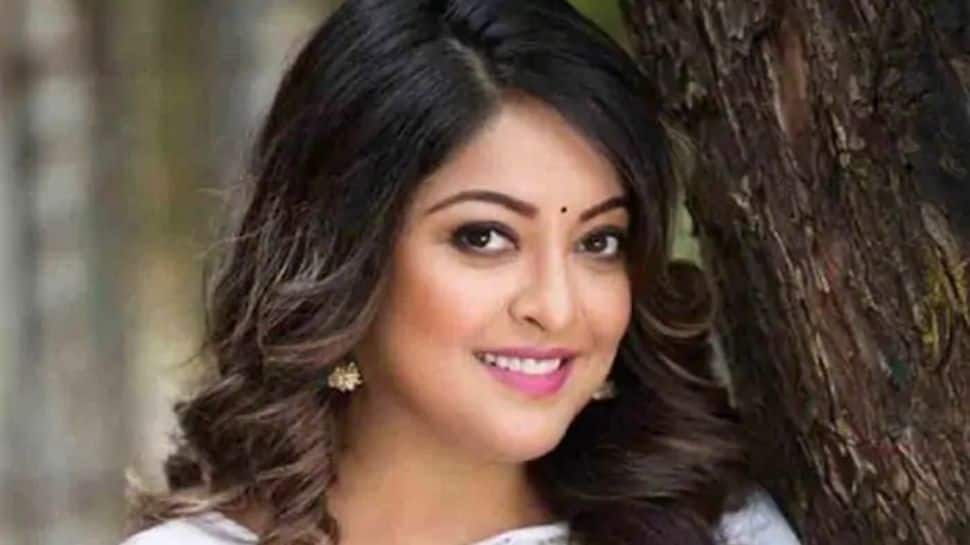 Mumbai: Model-turned-actress Tanushree Dutta is celebrating her 37th birthday today (March 19). The Bollywood stunner started her career as a model when she won the Femina Miss India pageant and Femina Miss India Universe title in 2003 and 2004 respectively.

Then, in 2005, she made her Bollywood debut with the film ‘Chocolate’ and later appeared in other movies including 'Aashiq Banaya Aapne.' Tanushree’s journey in the industry has had its fair share of ups and downs. But despite the setbacks, she has seen umpteen success in her career.

On the special occasion of her birthday, we’ve decided to put forth some lesser-known and interesting facts about the ‘Dhol’ actress.

Here are five facts about the actress Tanushree Dutta:

- Tanushree Dutta has a younger sister, Ishita Dutta who is also an actress and model. Ishita is popularly known for her roles in daily soap ‘Ek Ghar Banaunga’ and the Bollywood thriller film ‘Drishyam’.

- Before entering Bollywood, Tanushree had appeared in a Kollywood film ‘Theeratha Vilayattu Pillai’, a romantic-comedy directed by Thiru.

- After featuring in a solo song for the 2008 movie, ‘Horn OK Please’, Dutta took a break and stayed at an ashram for one and a half years. Later, she went to Ladakh where she learned Buddhist meditation-related breathing techniques that helped improve her mental health.

- Tanushree and the director of ‘Aashiq Banaya Apne’ Aditya Dutt were rumoured to be a couple. However, the actress never confirmed their relationship.

- A few years ago, Tanushree took a break from Bollywood and shifted to the US. She returned to India in September 2019 but remains a green card holder of the US.

Tanushree shot to headlines in 2018 after being the whistleblower of the MeToo movement in Bollywood.