Thala Ajith has acted in 57 films so far. 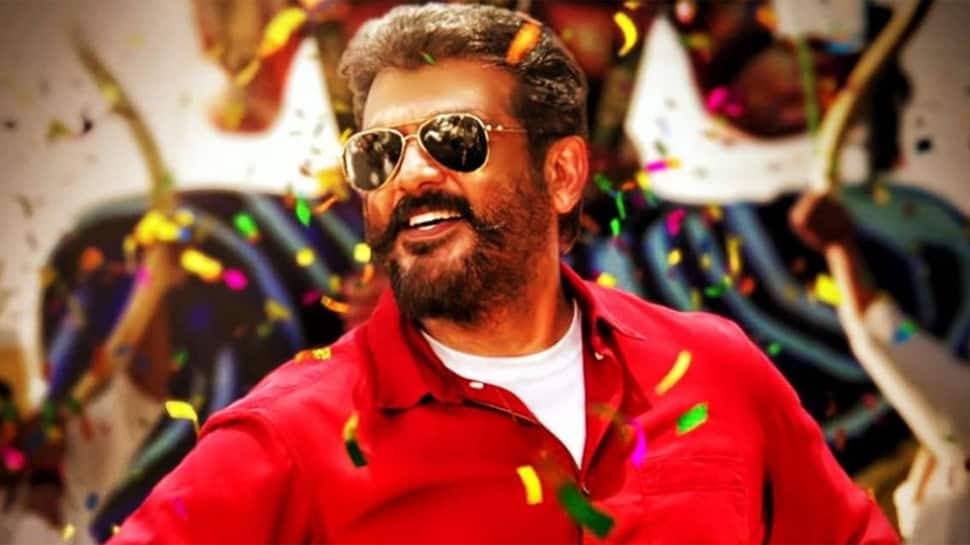 New Delhi: South superstar Thala Ajith turns a year older today and as he celebrates his 47th birthday on May 1, his fan army on Twitter has made sure to make 'Happy Birthday Thala' a top trend on the micro-blogging site.

#HappyBirthdayThala #ThalaAJITH #Thala From 1997, I m the fan of Thala. My inspiration, role model and brother. Luv u Thala always. pic.twitter.com/EPKCmuRAw8

Thala Ajith has worked in superhit Tamil blockbusters. He was first seen in 1990 release 'En Veedu En Kanavar and later made his debut in Amaravathi which hit the screens in 1993.

Thala Ajith has acted in 57 films so far. He has also acted in Hindi movies such as 2001 release 'Aśoka' by Santosh Sivan. He also did a cameo in Gauri Shinde's commercially successful venture 'English Vinglish' Tamil version.