Harman Singha roped in for 'It Happened In Calcutta'

In the romantic love saga with a backdrop set in Calcutta of the sixties and seventies, Harman will be seen essaying Ratan Bagcchi. 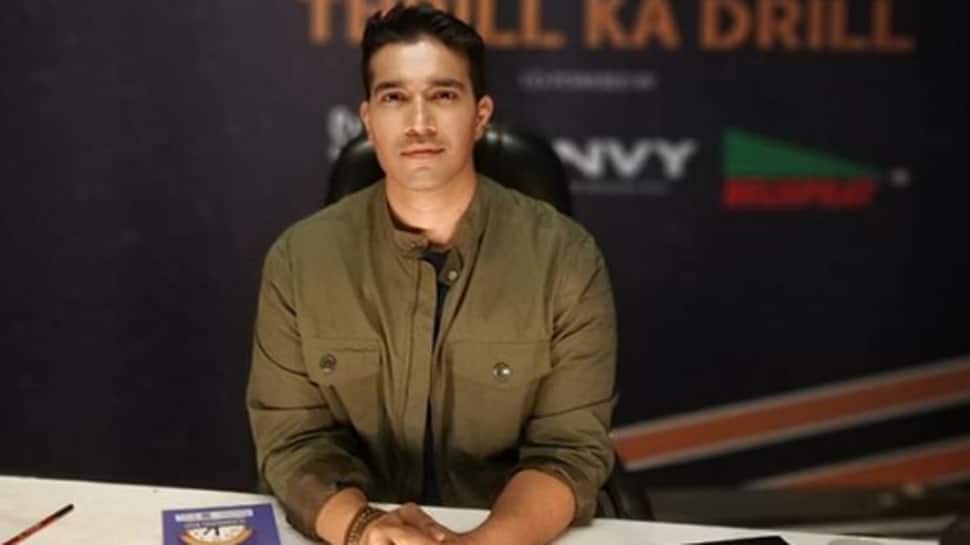 In the romantic love saga with a backdrop set in Calcutta of the sixties and seventies, Harman will be seen essaying Ratan Bagcchi, who is the best friend of protagonist Kusum (played by actress Naghma Rizwan) and is also secretly in love with her.

"The story arc got me excited at once when I read it, which is why I wanted to be a part of it. For an actor, it is important to push boundaries and explore newer scripts to bring versatility to your persona. ‘It Happened In Calcutta' is one such show, which will help me do that. Also, (I am) extremely happy about sharing the screen with Karan and Naghma," said Harman.

Talking about his character, he said: "My character Ratan is Kusum's senior in college and a childhood friend. He is the boy next door and a gentle soul, always putting the interests of others before his own. Ratan is Kusum's constant companion and emotional support."

"It Happened In Calcutta" revolves around a young woman, Kusum, who aspires to become an esteemed doctor. As she sets out to fulfil her dream, Kusum comes across Ronobir (Karan Kundra) and falls in love with him. However, there is more than meets the eye.