The megastar, whose film 'Radhe: Your Most Wanted Bhai' released on May 13, has been quite active in providing COVID relief to daily wage earners and frontline workers. 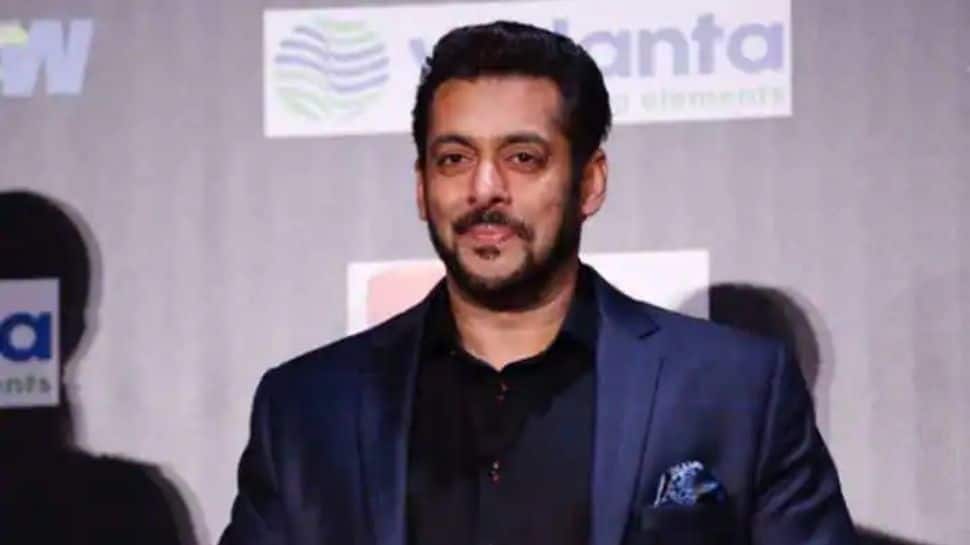 New Delhi: Bollywood Bhai's Salman Khan is known to have a magnanimous nature as he has often donated and helped out in noble causes including the COVID-19 pandemic. The megastar, whose film 'Radhe: Your Most Wanted Bhai' released on May 13, has been quite active in providing COVID relief to daily wage earners and frontline workers.

Have a look at his various relief efforts for the COVID-affected:

On May 7, reports had emerged stating that Salman Khan would be providing monetary aid and donating Rs 1,500 - Rs 25,000 to daily wage earners in the film industry such as make-up artists, stuntmen, spot boys, and technicians. The news was also confirmed by the Federation of Western Indian Cine Employees President BN Tiwari.

The 'Wanted' actor had pledged to monetarily help over 25,000 workers from the film industry.

Earlier, Salman Khan's production house - Salman Khan Films had collaborated with GiveIndia and promised to use a part of the revenue generated by the action film for COVID relief. The funds will be directed toward procuring medical equipment such as ventilators, oxygen concentrators, and cylinders.

The Bollywood superstar has also shown personal involvement in making sure his COVID relief work is panning out smoothly. A few weeks ago, he had collaborated with Yuva Sena Leader Rahul Kanal and sent out 5,000 food packets to COVID-19 frontline workers from a Chinese restaurant in Bandra named 'Bhaijaanz Kitchen'.

He had even visited the restaurant to ensure the food quality was at par and it was safely being sent out for delivery.

The film has received a warm reception from fans and since it was an Eid release, it made it even more special for Bhaijaan followers.