Hey there, Bhumika Chawla. Good to see you in Mumbai - Pics

Bhumika Chawla was casually dressed in a black top and jeans and appeared to be in a hurry. She was accompanied by her son

New Delhi: Remember 'Tere Naam' actress Bhumika Chawla? On Saturday, she was spotted at a theatre in Mumbai's Juhu. Flashbulbs popped at her as she made her way till her car.

Bhumika was casually dressed in a black top and jeans and appeared to be in a hurry. She was accompanied by her son. Bhumika is married to Bharat Thakur and their son was born in 2014. 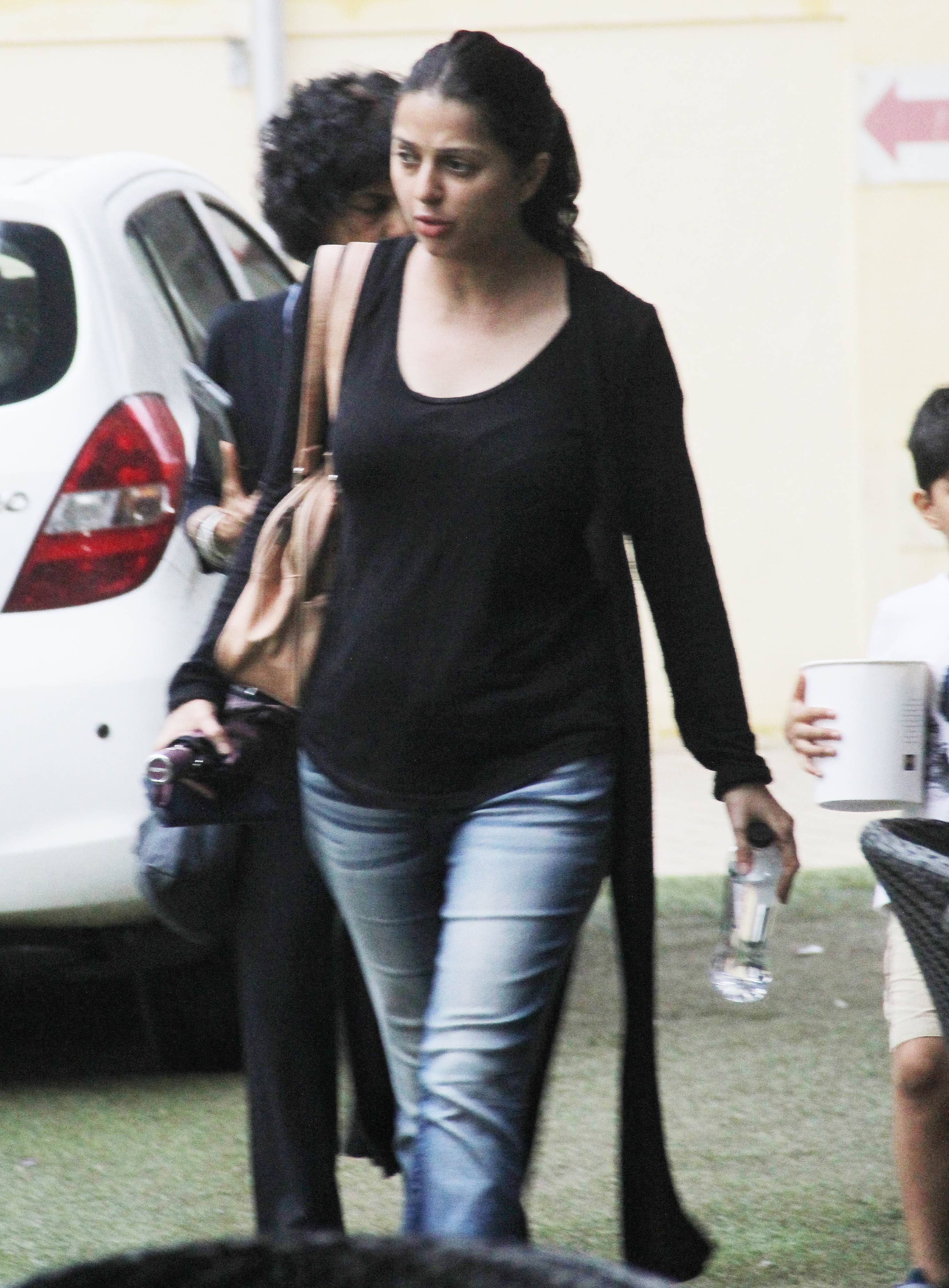 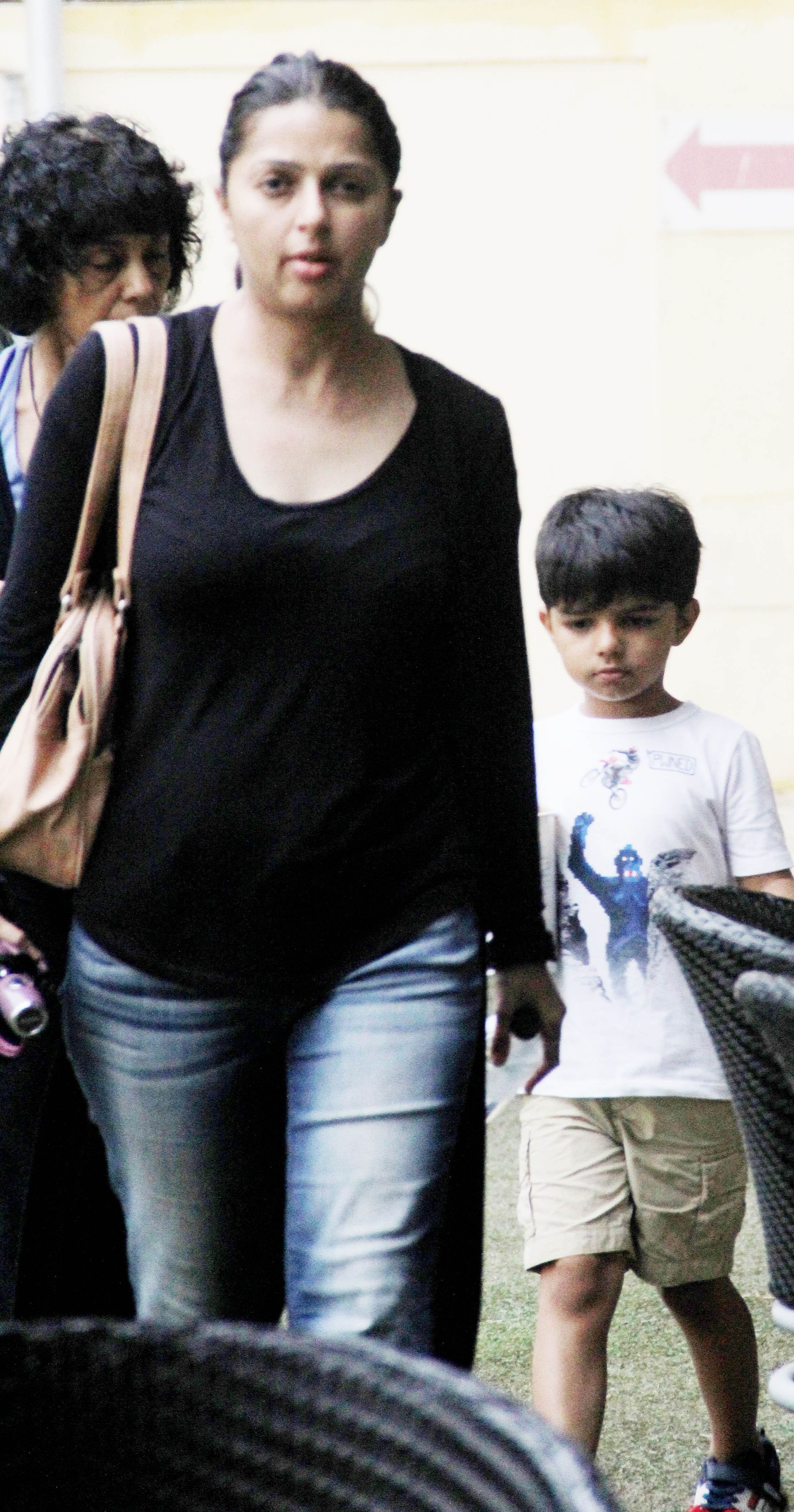 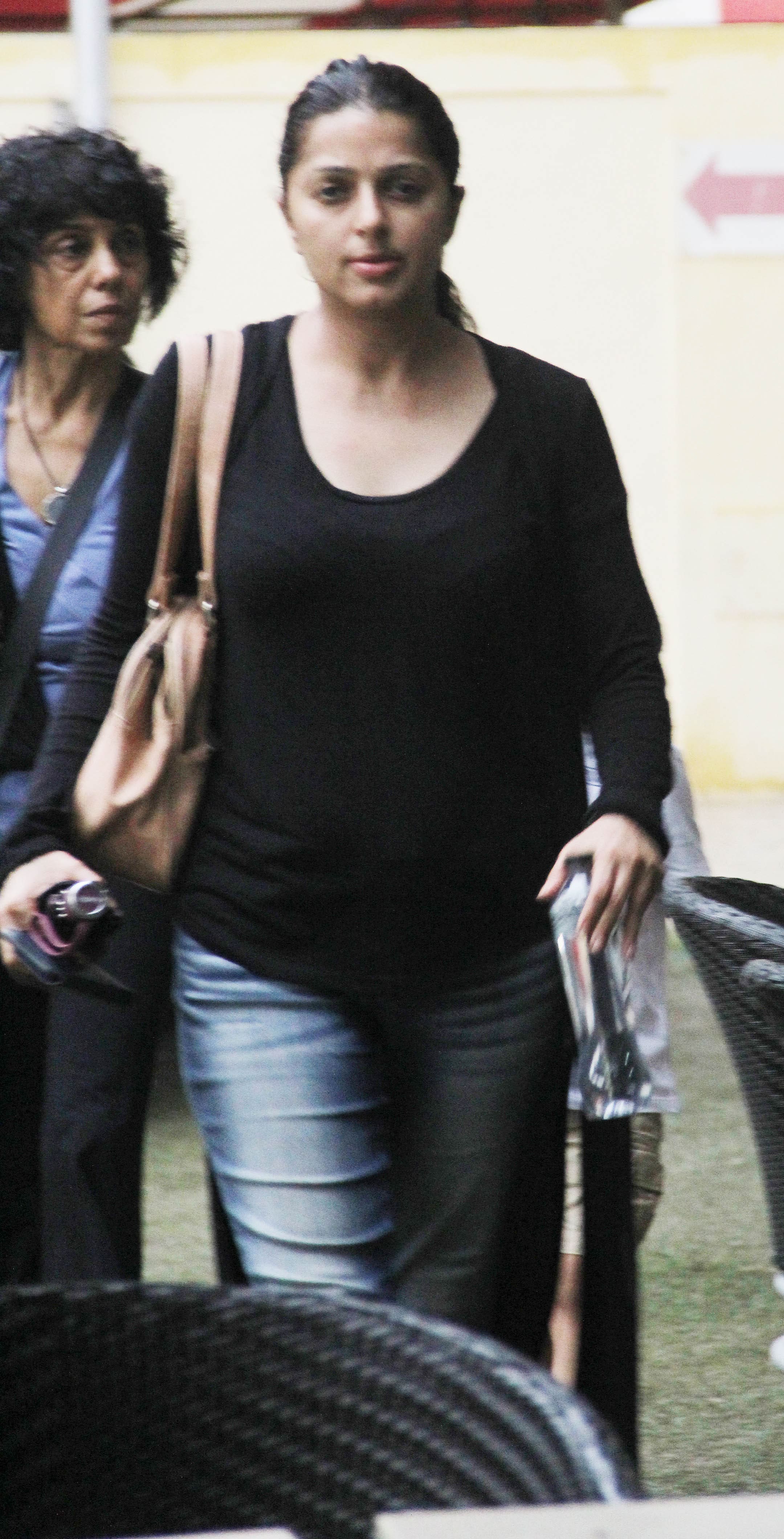 The 40-year-old actress started off her film career in the Telugu film industry. 2000's Yuvakudu was her debut project and then, she followed it up with films such as 'Kushi',  'Okkadu', 'Simhadri'. Later, she also stepped into the Tamil industry with films like 'Badri', Roja Kootam' and 'Missamma'.

She has also starred in Malayalam, Punjabi and Bhojpuri films.

Telugu film 'Khamoshi' was Bhumika's last film. She has 'Kannai Nambathey' and 'Kolaiyuthir Kaalam' in the pipeline.