Hina Khan is the prettiest 'Desi Girl' in these pics! 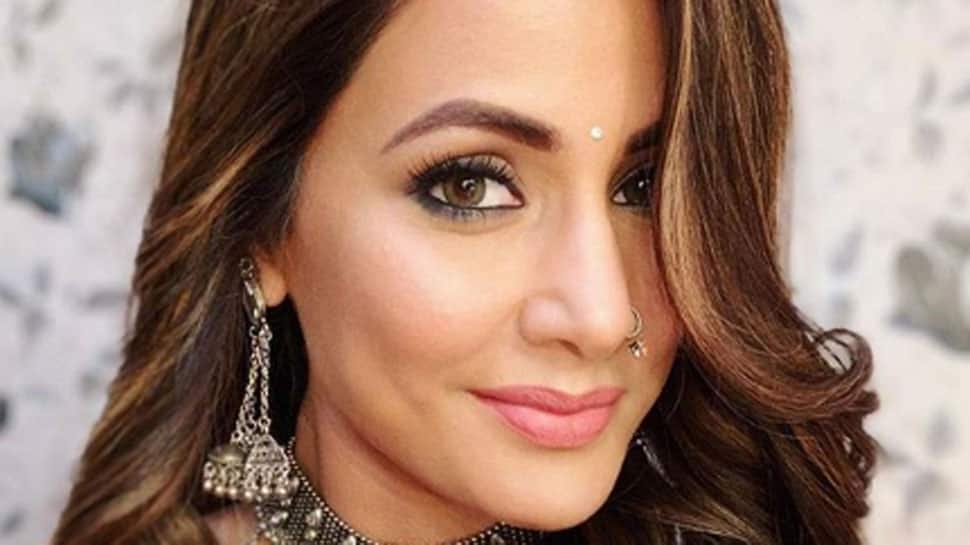 New Delhi: Popular television actress Hina Khan's fan-following needs no introduction. The actress is currently seen playing the role of Komolika in Kasauti Zindagii Kayy reboot and often shares pics from sets of the show. Hina is an avid social media user and knows how to keep her fans engaged by updating them about her personal and professional life.

Hina has over 4.3 million followers on Instagram and her pictures and videos often go viral. Be it working out at the gym or sharing cutesy clicks, fans can never get enough of the pretty actress.