The heavy jewelry is hard to miss and we absolutely love the way she carries her look! 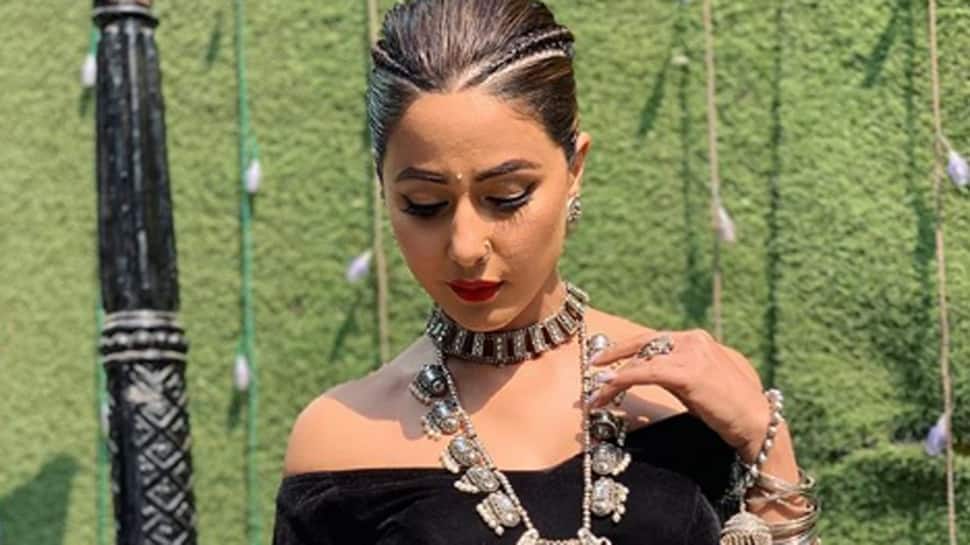 New Delhi: Hina Khan is one of the most sought-after actresses of the television industry and has a mammoth fan following. Hina became a household name after playing the role of Akshara in 'Yeh Rishta Kya Kehlata Hai'. The actress ruled small screen for 8 years with that show and has come a long way since then.

Check out Hina's latest Instagram post in which she can be seen posing in black traditional wear. The heavy jewelry is hard to miss and we absolutely love the way she carries her look!