Only recently, the actress shared a workout video that is sure to inspire you to hit the gym right away! 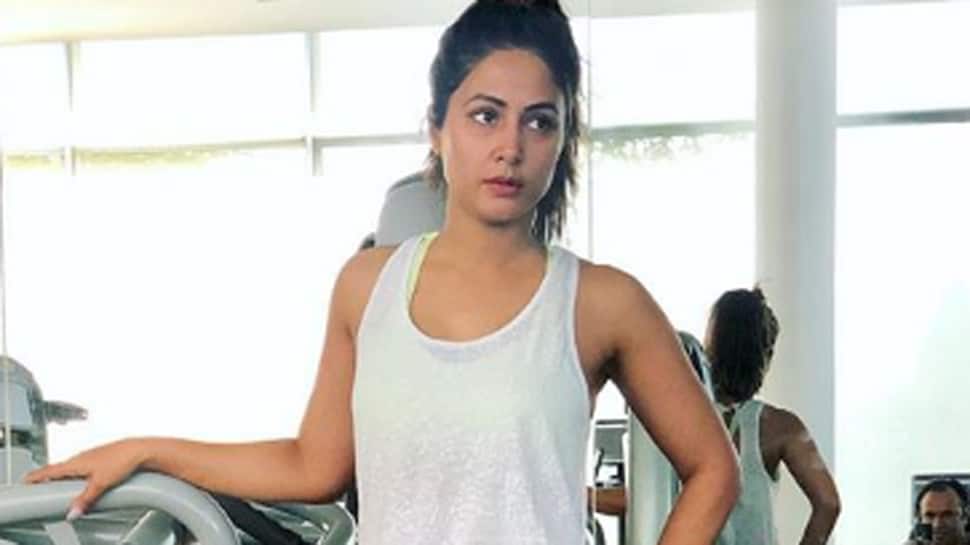 New Delhi: One of the most sought-after actresses of the television industry, Hina Khan is known to be a fitness freak. She has an ocean of fans who eagerly await her social media uploads. Hina has over 4.3 million followers on Instagram and she keeps her fanbase updated through regular Insta posts.

Only recently, the actress shared a workout video that is sure to inspire you to hit the gym right away!

The actress currently plays the role of Komolika in Kasautii Zindagii Kay reboot. Her performance in being lauded by fans.