History has been written by winners: Pallavi Joshi 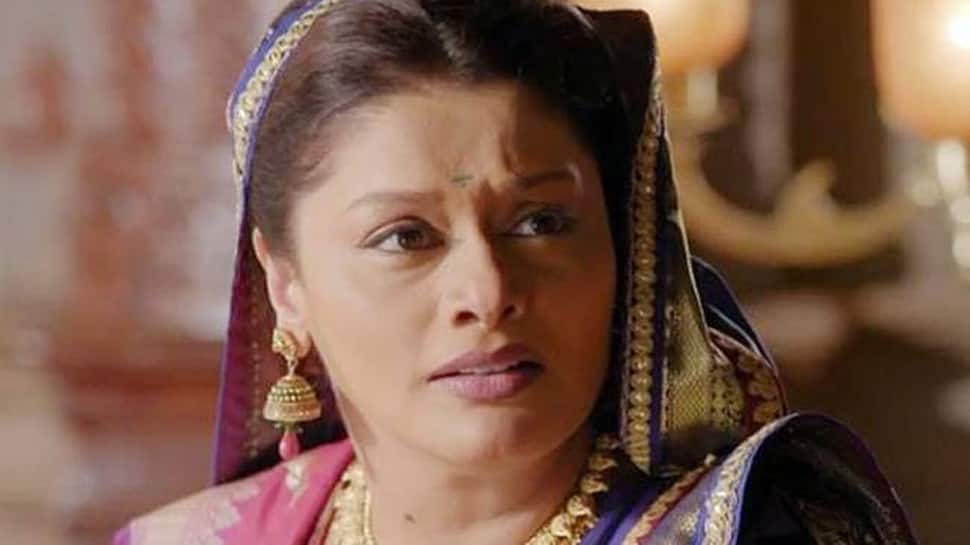 Mumbai Actress Pallavi Joshi hopes her forthcoming film "The Tashkent Files", which raises questions about the then Prime Minister Lal Bahadur Shastri's mysterious death, starts a conversation on an important but ignored part of history.

"History has always been written by the people who emerged victorious. The story of opposition, the one who lost the battle, has not been documented correctly. We just write, read and celebrate the glory of the winner. Though the other side is also part of history, it is largely ignored.

"In the last few years, we are having several conversations on how we have been taught the wrong history without questioning," Pallavi told IANS here.

She added: "We always celebrate the contribution of (Mahatma) Gandhi and (Jawaharlal) Nehru which is great. But shall we ignore the contribution and sacrifice of Gopal Krishna Gokhale, Lokmanya Tilak) and many of them who played an important part in India's freedom movement?

"I think since we are taught that two individuals are responsible for India's independence, our earlier generations never questioned them critically. But questioning important matters is a common practice in a democracy."

"She is the nastiest woman I have ever played. She is one of those historians, who comes from a family of Nawabs and is decorated by the government. She believes that she has the right to write on people the way she wants and people around her are inferior. She is dark, she is arrogant and I really had a great time performing such a character."

The story of the film revolves around the mysterious death of Lal Bahadur Shastri in 1966, soon after the signing of the Tashkent Agreement between India and Pakistan to end their 1965 war.

The cast and crew of the film interacted with Shastri's family members closely. Pallavi says some genuine questions never got answered and that is what created the mystery around the death of Shastri.

"We got to know from his family that Shastriji had a conversation with his wife just 15 minutes before his last breath. If someone died of cardiac arrest, it is only natural that the person will get some symptoms of the attack in his body. But his family said that he was pretty normal.

"Why was there no investigation? Why does the story that we are served as truth has factual and logical loopholes?" asked the actress.

"The Tashkent Files" is releasing on April 12, just a day after the first phase of Lok Sabha elections begins. Pallavi said though it makes for a great timing, it wasn't pre-planned.

"Zee Studios came on board in January and before that we made the film independently. It is the decision of the studio when to release the film. Yes, I believe that a film has the power to create an impact on people's mind but only if the film is good, and received in the right manner by the audience," Pallavi said.