Hollywood executives, actors and producers paid tribute to Robert Evans, the Paramount executive and producer of "Chinatown" and "Urban Cowboy," who passed away aged 89. 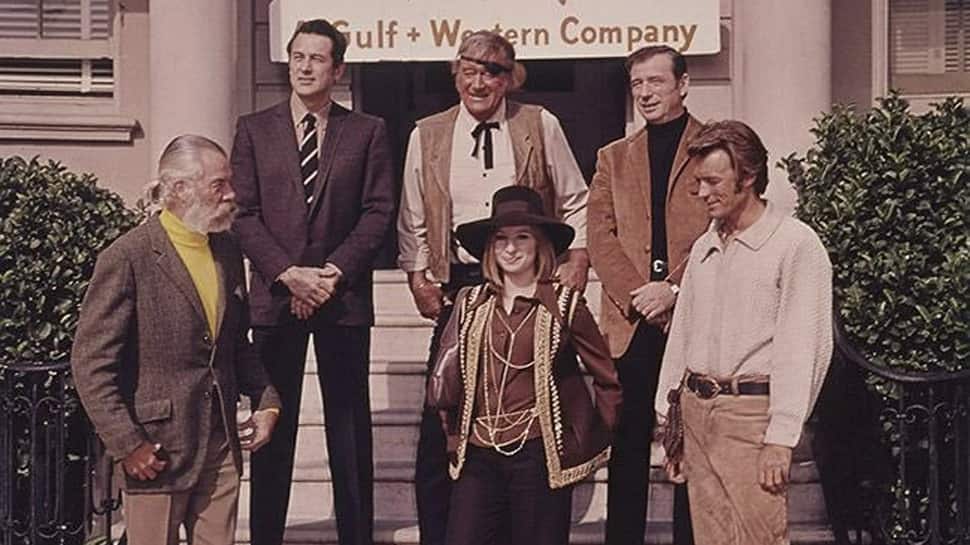 Los Angeles: Hollywood executives, actors and producers paid tribute to Robert Evans, the Paramount executive and producer of "Chinatown" and "Urban Cowboy," who passed away aged 89.

"Our son Joshua and I will miss Bob tremendously and we are so very proud of his enormous contribution to the film industry. He will be remembered as a giant." MacGraw said.

Robert Towne, the Oscar-winning screenwriting who penned the script for "Chinatown," said in a statement: "The thing that I remember very vividly, and I think it would make him happy. We were in his living room. He was on one sofa and I was on the other. We'd been on the stage working with Jerry Goldsmith and some of the musicians on Chinatown. We'd been at it all night long and by then it was around four in the morning and it was tough because we didn't know how much time we'd have with it.

"I said something about it, expressing something about hoping it'd be all right. And all I remember is Evans sitting there, turning to me and saying, "Fuck it. I just want it to be good."

And I thought, that's really from the heart, that's all he really wanted. When push came to shove, he didn't care about the publicity or the deadline or anything. ‘Fuck it. I just want it to be good.' It was said with such feeling. And it coincided with what I wanted too.

He was wonderful and infuriating and I loved him very much."

Bruce Dern, who worked with Evans on "Black Sunday" said: "I worked for two great producers in my career, Bob Evans and Joseph Levine. And the thing that made Bob different from the others was his care to make sure his actors were comfortable and had a space to work in where they could be most creative at all times. He was a prince."

And online creators in the entertainment industry celebrated Evans' life with memories and tributes.

"The Social Network" and "House of Cards" producer Dana Brunetti, described Evans as, "One of the best story tellers this business ever had. He and his story was the driving force for me to pursue producing."

Writer on "American Crime Story" and "Dolemite Is My Name," Larry Karaszewski paid tribute with an old shot from the Paramount lot.

Actress Sasha Grey said Evans produced "some of the best films ever made."