The video shows destruction outside actor Ranbir and Alia’s future residence due to the cyclone storm in Pali Hill, Bandra. 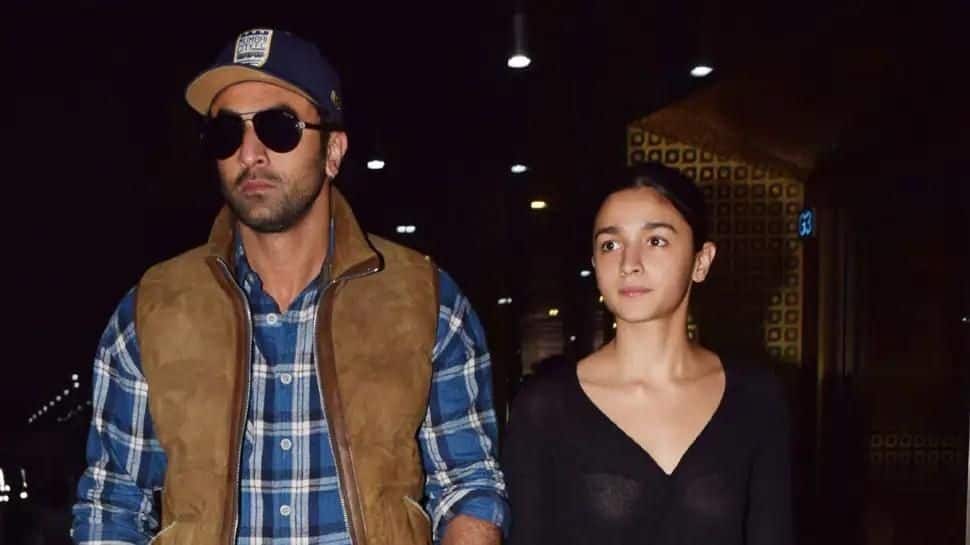 New Delhi: As Mumbai is drowned in heavy rains due to Cyclone Tauktae, many Bollywood celebrities shared horrifying visuals of the destructive storm.

Since Monday (May 17, 2021), celebs including Amitabh Bachchan, Varun Dhawan, Shilpa Shetty and Malaika Arora, among others have been urging their fans to stay indoors and remain safe.

A fresh video of cyclone Tauktai wreaking havoc in Mumbai has come out in the public domain, shared by the famous paparazzo Viral Bhayani on his Instagram account. The video shows destruction outside actor Ranbir Kapoor and Alia Bhatt's future residence due to the cyclone storm.

The video shows a huge tree that was uprooted due to the high wind pressure and has completely blocked the road for the passerby.

The paparazzo wrote, “Visual outside #ranbirkapoor #aliaabhatt future home and other visuals from Bandra in Mumbai. #CycloneTauktae created a havoc while we were struggling to battle the current COVID situation across the country. #mumbairains.”

The power couple who have been dating for quite a long time now reportedly bought a house in Pali Hill, Bandra. It is currently under construction and if rumours are to be believed then Ranbir and Alia will be shifting to their new residence right after getting married.

On the work front, the lovebirds will be seen together on the silver screen for the first time in their upcoming film ‘Brahmastra’. The film is helmed by Ayan Mukerji and is produced by Dharma Productions.

Alia will also be seen in ‘Gangubai Kathiawadi’, and ‘RRR’ among others.

Meanwhile, Ranbir has ‘Shamshera’ and ‘Animal’ in his kitty.