The movie is the fourth instalment of the superhit Housefull franchise. 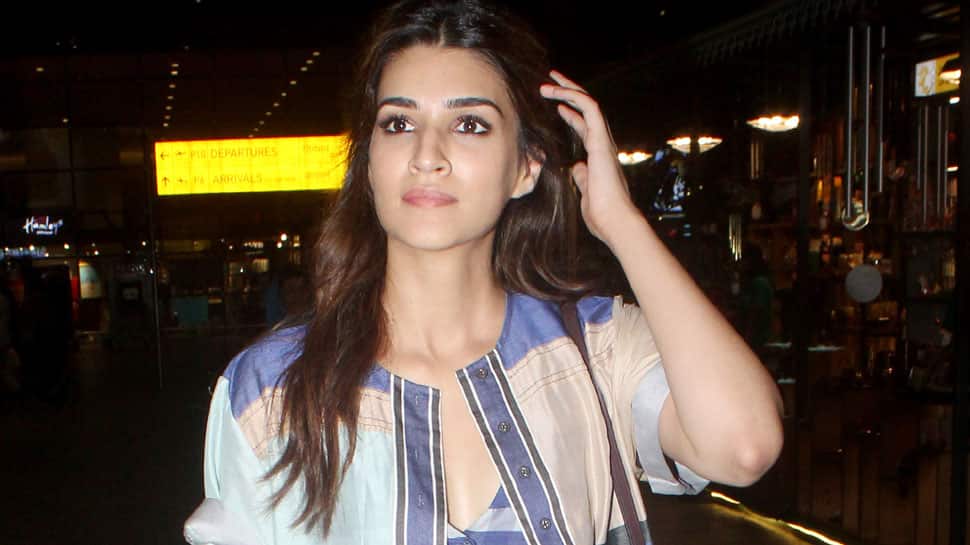 The film was initially helmed by Sajid Khan, who stepped down as the director midway after MeToo movement hit Bollywood big time and allegations of sexual harassment were levelled against him.

Talking about her film and the MeToo movement, 'Housefull 4' lead actress Kriti Sanon told Mumbai Mirror, “I have always been for the movement and have been vocal about it. It takes a lot of courage to come out in the open and speak about what you have been through. It is unfortunate that there is no legal way to resolve this conclusively but at least it has instilled fear in every industry and that is important. I am fortunate that I have not been through any of this, but I have noticed that meetings, which would earlier happen at home, are now scheduled outside to avoid coming across as shady.”

The movie is the fourth instalment of the superhit Housefull franchise. It has been directed by Farhad Samji and produced by Sajid Nadiadwala. October 25, 2019, has been locked as the release date of 'Housefull 4'.

Kriti has some plum deals in her kitty. She will be seen in Ashutosh Gowariker's period drama 'Panipat' with Arjun Kapoor. Kriti also has a cameo in 'Pati, Patni Aur Woh'.

The tall and talented star will be reportedly be seen in Dinesh Vijan film titled 'Mimi' based on the concept of surrogacy.

Bella Hadid is the world's most beautiful woman, says science