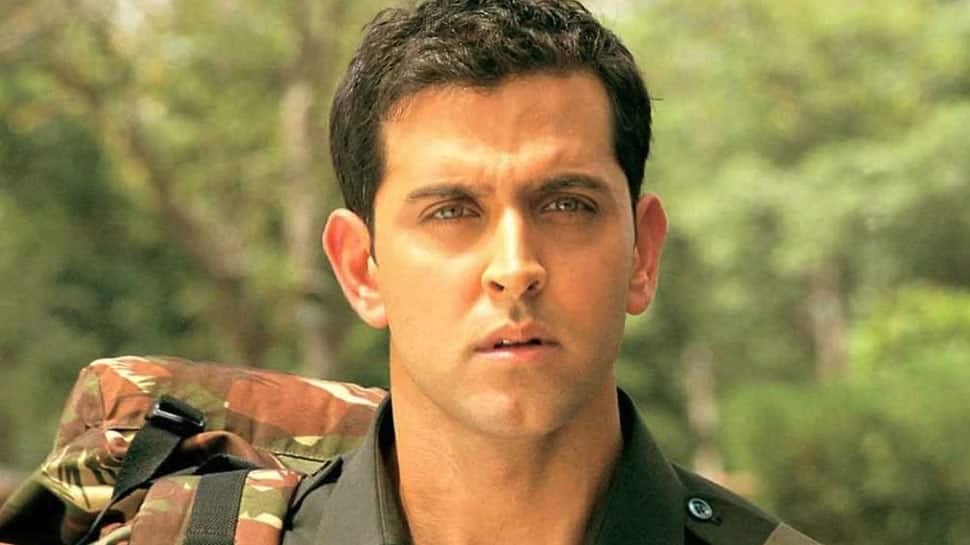 Sharing a video clip of his two characters Rohit and Raj from the movie, which turned him into a superstar overnight, Hrithik wrote: "I think the 2 emotions which best describe my journey of the past 20 years since KNPH, is simply "Fear" and "Fearless" both existing simultaneously and never one devoid of the other.."

"On the face of it, Fearless is a David. Fear is more a Goliath. But no matter how many times you repeat the story or in how many different ways, David still always defeats Goliath.."

"I feel terribly bad for fear. Cause it tries so hard. Fearless is a smart cookie, it only follows one rule. To keep going.."

Hrithik made his Bollywood with the romantic thriller directed by his father Rakesh Roshan that released on January 14, 2000. He played a double role in the film, which also marked the Bollywood debut of Ameesha Patel opposite him.

Soon after "Kaho Naa Pyaar Hai" released, the young actor became an overnight superstar, posing a tough challenge to the Khans, who were dominating the industry at that time. He also turned into a heartthrob for ladies from 8 to 80!

Hrithik's fans have also being flooded with memories, which they shared below his post.

"I was 5 years old and your movie made me realise what love was!" a fan commented.

Another fan expressed: "20 years since I first saw your movie and fell in love and the love of still strong! Wow!"

Hrithik's ex-wife Sussanne Khan also commented on his post, saying: "What an amazing metamorphosis... your only getting better and better, with wisdom and love being your two 'best friends'."

Javed Akhtar: I still have to do a lot of work