I am not cut out for franchise films, says Danny Boyle 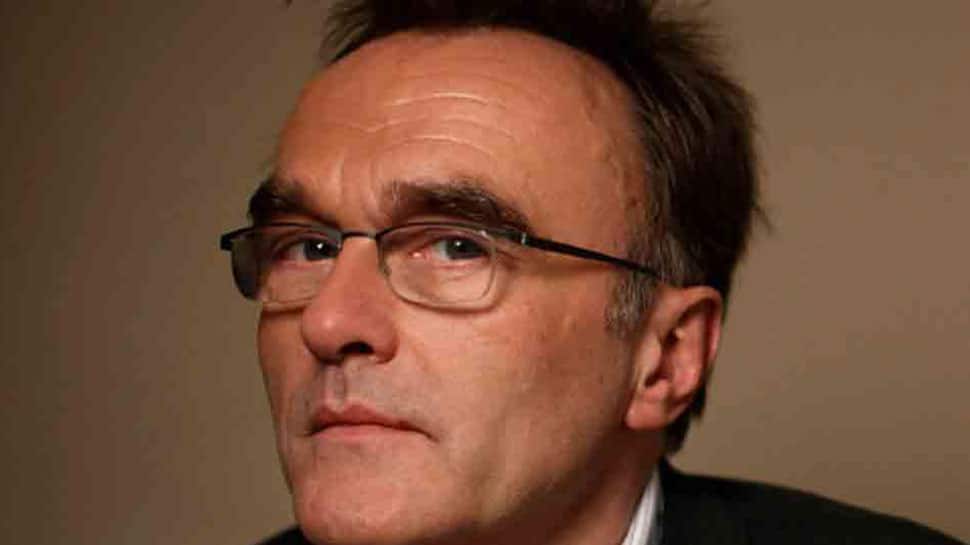 London: Filmmaker Danny Boyle, who made headlines last year over his departure from Bond 25, says the key takeaway from the experience is the realisation that he is not "cut out" for franchise cinema.

The Oscar-winning filmmaker had in August last year dropped out of the project along with his frequent collaborator, screenwriter John Hodge, over "creative differences" with the producers.

In an interview with Metro, the 62-year-old director said he will never take on a big studio franchise again.

"I learned my lesson that I am not cut out (for franchises) otherwise you're digging in the same hole. I am better not quite in the mainstream franchise movies, is the honest answer. I learned quite a lot about myself with Bond, I work in partnership with writers and I am not prepared to break it up," Boyle said.

"We were working very, very well, but they didn't go down that route with us, so we decided to part company. It would be unfair to say what it was because I don't know what Cary (Fukunaga) is going to do," he added.

Previously, Boyle had called his exit from the project a "great shame".

The filmmaker is currently promoting his upcoming musical comedy "Yesterday". Inspired by The Beatles, the film, with a screenplay by Richard Curtis, is based on Jack Barth's story.

Oscar winner Rami Malek is taking on the role of the bad guy.

Actor Ralph Fiennes, Naomie Harris and Ben Whishaw will also reprise their roles in the film.

French star Lea Seydoux, who played psychologist Madeleine Swann in Sam Mendes' "Spectre", is also returning. The film will release on April 3, 2020 in the UK.