I could have done more as an artiste: Archana Puran Singh

The 56-year-old actress also made a stint on the small screen and rose to fame with her portrayal of Premaji in the popular TV serial "Shreeman Shreemati". 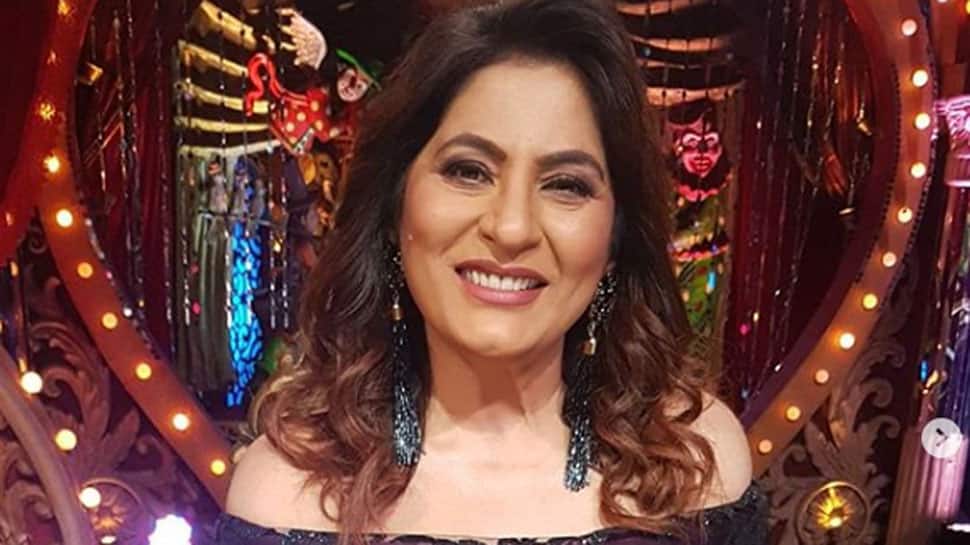 New Delhi: From playing a flirtatious college professor Mrs. Braganza in "Kuch Kuch Hota Hai" to a vamp in the Aamir Khan starrer "Raja Hindustani", actress Archana Puran Singh, who is also judging comedy shows on the small screen, says she has more to offer as an artiste.

Archana made her acting debut in 1987. She was later seen in "Jalwa" opposite Naseeruddin Shah. She then went on to work in films such as "Agneepath", "Saudagar", "Shola aur Shabnam" and "Aashiq Awara" among many others.

The 56-year-old actress also made a stint on the small screen and rose to fame with her portrayal of Premaji in the popular TV serial "Shreeman Shreemati".

In a telephonic interview with IANS, Archana talked about her journey in Indian cinema and why she feels she has not explored much into the acting world.

"Sometimes I feel that being an artiste I could have explored more in the industry. In my career I have mostly got comic roles...I did not get much chance to experiment different roles. It is very important to be a versatile actor and I believe I have that potential in myself," she said.

However, she has no regrets.

"I am happy and satisfied with whatever God has given me. I did not even imagine that I would be able to cover such a long path in showbiz. Whatever I am today is because of God's grace and my fans love. I am grateful to them.

"Many actors get categorised according to the roles they do. I am also known for my comedy, it does not mean I should feel bad about it. I am proud of it. Many people have told me that if you get categorised, you should be happy about it because then you started knowing as a specialised artiste in that particular area/genre," added the "Mohabbatein" actress.

After doing several movies like "Mela" and "De Dana Dan" and TV shows like "Jaane Bhi Do Paro" and "Nach Baliye", the 56-year-old is now coming back on small screen with SAB TV's show "My Name Ijj Lakhan".

She will be seen sharing screen space with her husband-actor Parmeet Sethi and actor Shreyas Talpade in the show.

Talking about the role and show, Archana said: "I am playing the role of Shreyas' mother in the show. I have never portrayed the mother's role on TV, it is my first time and I am looking forward to it with a lot of positivity.

"Nowadays, young actresses are getting roles of mothers. And I am at this age where I should get a role of grandmother, I am offered a mother's role and that too of talented Shreyas, Ain't the best thing?"

She also spoke about her experience working with her husband on screen after a long time.

According to her, the show is enhancing their relationship.

"Due to the same shoot, we fight less now. This show is building our relationship even more strong. And the best part about working together is that money is going in the same house no matter how much screenspace we are sharing," she joked.