Nawazuddin says an iron-clad ideology can hinder an artiste's growth, something he wants to steer clear of. 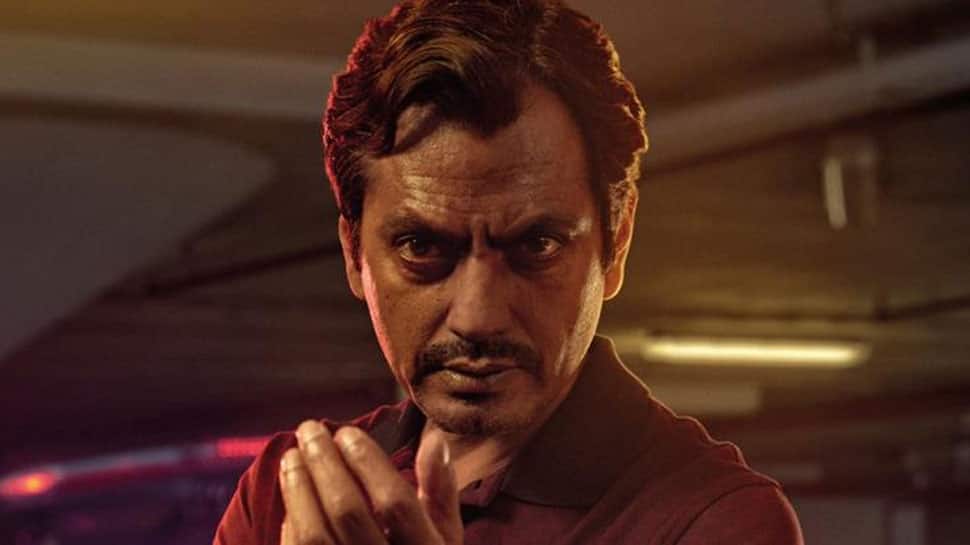 Mumbai: Nawazuddin Siddiqui says he does not advocate any ideology and believes no actor should have a take on any situation.

The actor is gearing up for the release of "Thackeray", a biopic on late Shiv Sena patriarch Bal Thackeray, who advocated the "Maharashtra for Maharashtrians" plank in the late 1960s.

Nawazuddin says an iron-clad ideology can hinder an artiste's growth, something he wants to steer clear of.

"I don't have any ideology, philosophy or take on anything. I am not a judgemental person. I am an actor and my job is to take up every role that excites me. If I will have a set ideology, my growth as an actor will be affected. I don't think actors should have their own ideologies," he told PTI in an interview.

The actor adds he feels blessed that he is getting the opportunity to play diverse roles - be it progressive Urdu writer Saadat Hasan Manto, notorious ganglord Gaitonde or Thackeray.

Known for his provocative statements, Thackeray targeted south Indians, accusing them of snatching jobs from local Marathi youths, in the late 1960s. He also dominated the headlines for his anti-Muslim comments.

Nawazuddin says Thackeray was someone who understood the pain of the people and he only concentrated on showing the leader's journey in the film.

"He was one person who helped thousands of needy people who were left jobless when the mills shut down. He was a renowned cartoonist, so what was the need for him to help these people? But he did. He understood the pain and emotions of these people.

"He encouraged people to take up higher studies, gain technical knowledge, take up jobs in various fields. His contribution is huge. As an actor I focused on getting his journey right."

The actor observes that Thackeray was "not a hypocrite" but was a man who was never afraid to share his point of view.

"People loved him for his honesty," he adds.

When senior Shiv Sena leader and film's writer-producer Sanjay Raut approached him to play the title role in the biopic, Nawazuddin recalls feeling both excitement and nervous.

"I got a call from his (Raut's) assistant from out of the blue. Within minutes of our meeting, he told me 'You are doing 'Thackeray', the film'.

"I had no clue what was happening and they explained all the details to me. I couldn't say much at that time, I kept quiet."

Nawazuddin's casting to play Thackeray came as a surprise and the actor says perhaps the makers thought he was the best man for the job.

Not so long ago, in the years before he became a star, the actor from Budhana village in UP's Muzaffarnagar reportedly could not act in the local Ram Lila because of his minority status following objections from the local Shiv Sena unit.

"Had they approached any actor, they would have said yes. Maybe they felt I was the right choice. I feel proud that they thought of me," he said.

When the film's trailer dropped South actor Siddharth and people from different walks of life, labelled "Thackeray" as a "propaganda film", to be released ahead of Lok Sabha polls.

Nawazuddin, however, says he is amazed as how people have already drawn conclusions before even watching the film.

"I feel a hero's film is rather a propaganda film as they are shown as a person accomplished with all the right qualities and leading a successful life, etc.

"The film would show how a girl is in love with the hero without any reason. The hero has all the talent, the right values and everyone loves him. Those who hate him, he beats them all in one go. All of this has been accepted since over 50 years," he said.

Ask him about his "Gangs of Wasseypur" co-star Richa Chadha calling him "bipolar" for doing "Thackeray" apparently after "Manto", and Nawazuddin says, "Thousands of people say lot of things. I don't get bothered. I focus only on my work."

"I think everything in life has a time. Things change with time and one has to change with it. Today, I feel I should do lead roles. So I am doing it," he says.