I have become more earnest after 'Tere bina': Zaeden

The video of 'Tere Bina' features Amyra Dastur. It is about the power of love. 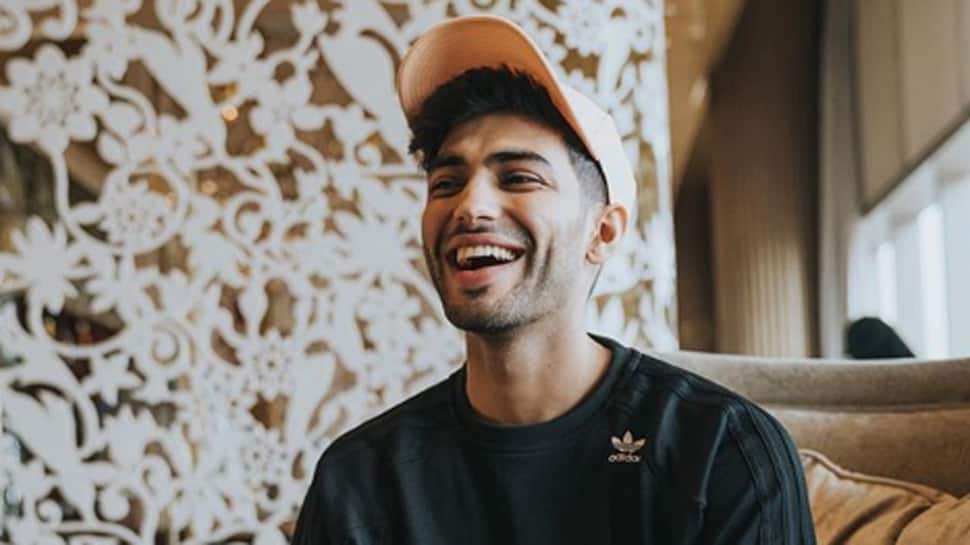 Mumbai: Artiste Sahil Sharma, who goes by the stage name Zaeden, says the entire process of going back to his roots with his song "Tere Bina" was exciting and a challenging opportunity.

"I have always grown up in a musically infused atmosphere. Even before getting into dance music, I heard my father creating cover versions of Kishore Kumar classics. He inspired me to creatively expand when he heard me sing randomly at home and suggested I should record at a professional studio," said Zaeden, known for energetic music.

The video of 'Tere Bina' features Amyra Dastur. It is about the power of love.

"Andrew Taggart of The Chainsmokers was also a huge inspiration in this creative process. I've spent almost a year working on 'Tere Bina'. The entire process of going back to my roots to explore my capabilities as a singer-songwriter was both exciting and challenging. A lot of my fans relate to this side to me and that's the best feeling for me as an artist. As a person, I feel that the takeaway through this whole transition is that I have become more earnest. I am spending dedicated hours in the studio and not just focusing on production but on the whole package. I am singing and dancing in my live shows, which is something novel for me," added the Delhi-based producer.

Talking about the single, Amyra said: "The song gives a millennial interpretation to love, which was the reason why I agreed to be a part of it in the first place. Despite this being Zaeden's first Hindi song, 'Tere Bina' is not your run in the mill romantic Hindi song. It has a more acoustic feel to it and is extremely poignant."