Rajeev Khandelwal is all set to return in "Pranaam", a film he describes as "a small attempt to pay tribute to the '80s of Hindi cinema". Being a fan of Amitabh Bachchan, the actor says he is happy to have got an opportunity to work in such a film. 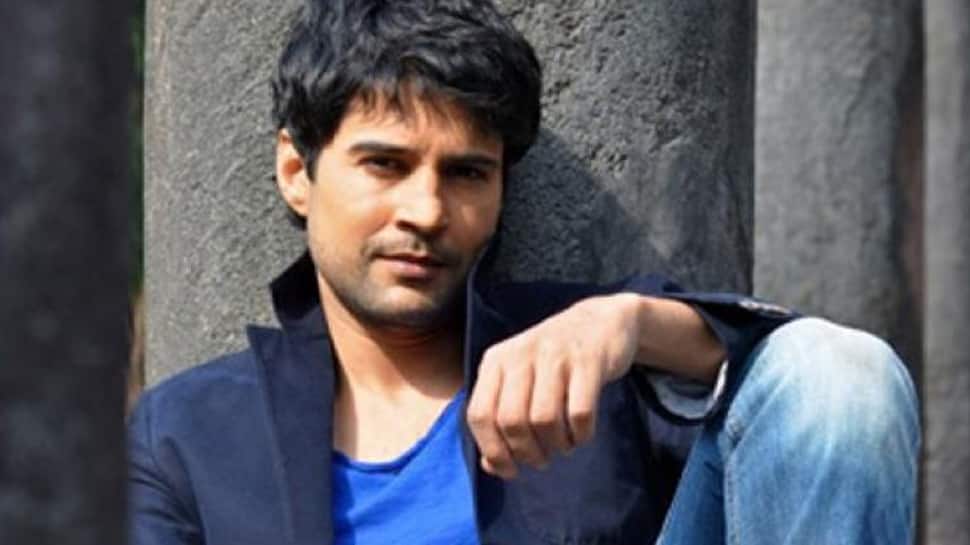 Mumbai: Rajeev Khandelwal is all set to return in "Pranaam", a film he describes as "a small attempt to pay tribute to the '80s of Hindi cinema". Being a fan of Amitabh Bachchan, the actor says he is happy to have got an opportunity to work in such a film.

"The film is a small attempt to pay tribute to the '80s of Hindi cinema. It is a tribute to those films, where there would be a hero and his journey, when the stories were told in a simple way, and people would go to theatres to watch such films with their families. 'Pranaam' is different in a way because we have not tried to do anything new. The film will remind you of many characters from classic era Hindi films," Rajeev told IANS.

Shedding light on his character in the film, the 43-year-old actor said: "I play a guy who is born in a humble background. He tries to become an IAS officer to fulfil his father's dream and reaches very close to his goal, but something goes wrong. Then, his life goes into a completely opposite direction. He ends up becoming a gangster."

The television heartthrob, who has always been quite experimental with his big-screen projects, explained that his love for the films of Amitabh Bachchan, among other actors, was a big reason he chose to sign this film.

"I did this film because I have always experimented with my choice of films, be it 'Aamir', 'Shaitan', or 'Table No. 21'. Also, I enjoyed doing the film because I idolise Mr Bachchan and admire all the actors of that era."

Elaborating on why he is a big fan of Big B, Rajeev said: "Whenever I think of the word acting, the first thought that comes to my mind is that of Amitabh Bachchan. He has brilliantly pulled off almost all characters he has played till date, be it a comic role, action or an emotional role. He is one man in the film industry who has convincingly portrayed his characters. I feel Mr Bachchan's real power lies in his eyes. He acts with his eyes. His eyes speak a lot."

"Pranaam" has been directed by Sanjeev Jaiswal and also features Sameksha Singh, Atul Kulkarni, Vikram Gokhale and Abhimanyu Singh. The film is slated to hit the theatres on August 9.

Adoption was not an act of charity for me: Sushmita Sen