I wouldn't be standing here without Stan Lee: Joe Russo

Lee passed away on November 12 at 95, and Russo said 'Endgame' has one of his final cameo appearances. 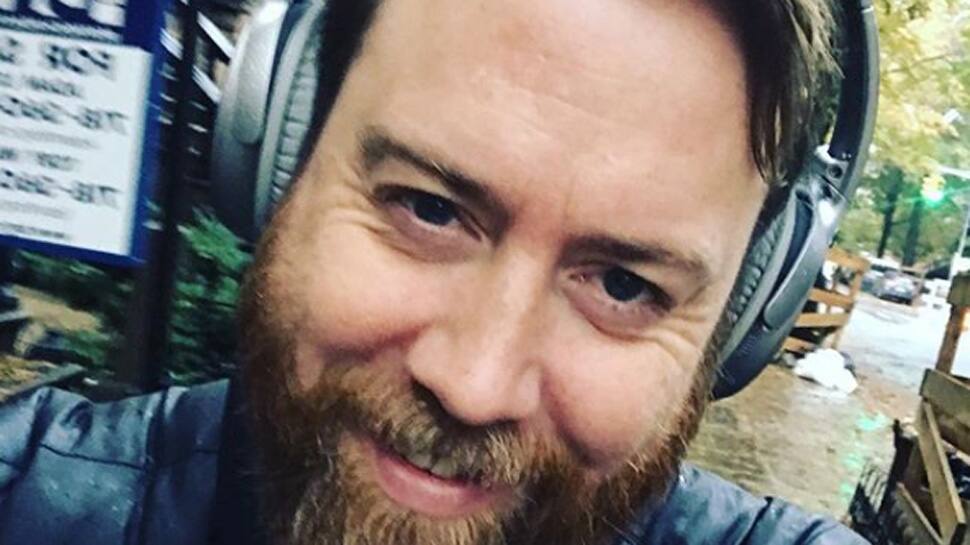 Mumbai: Stan Lee may not be here to see Marvel Cinematic Universe (MCU)) complete an important milestone with the release of "Avengers: Endgame", but director Joe Russo on Monday told Indian fans that being a part of the world created by the comic genius was a dream come true for him.

Lee passed away on November 12 at 95, and Russo said "Endgame" has one of his final cameo appearances.

"I wouldn't be standing here without him. I believe one of his final cameo is in 'Endgame.' I don't remember if he was well enough to do the Spider-Man cameo. But it was incredible," Russo said at the launch of the Hindi version of the Marvel Anthem composed by music maestro AR Rahman, who was also present at the event.

The Tamil and Telugu versions will release soon.

"I grew up on his comic books. Stan Lee was my idol when I was a kid. To be able to have the opportunity to not only work on the material that he created but to work with him is a childhood dream come true," he added.

The makers for the film, including the Marvel Studios bosses, have always been strict with their 'no spoilers' policy and Russo appealed to the fans to not kill the movie for others as it is a product of seven years of hardwork.

"Thanos demands your silence," he quipped.

The director told fans to be prepared for "more stakes" after the finger snap by Thanos wiped out half of the population of the world including some of the superheroes.

Mark Ruffalo, who plays the Hulk in the MCU, had famously blurted out the end of "Infinity War" and Russo revealed that this time they took extra measures to protect the secrets, including not sharing the script with the cast.

The director acknowledged the fan mania around the films by saying, "Here is the thing about Marvel fans, they read between the lines in everything".

Talking about how they protected the secrets from Holland, who had in the past accidentally shared the details about his upcoming film "Spider-Man: Far From Home", Russo said they never gave the script to the young actor.

"Tom Holland does not get the script! He gets his lines, and that's all, along with who is acting opposite him. Then we use very vague terms to describe what's happening in the scene," he added.

Praising the Indian version of the Marvel Anthem, Russo said he had "goosebumps" when he first heard the track.

"I felt it represented the spirit of he film, which you can't express in words. Which is why Rahman is a musical genius."

The Oscar-winning composer said creating the anthem for the Avengers was an honour for him.

"It was a great honour to compose this track for Avengers India. When I was briefed about the story, it resonated with me."

He added that his son helped him in understanding the spirit of the Marvel superheroes.

"My son is a bigger fan of Marvel than I am. So I went to him and asked, 'what do you think?' he said 'good daddy!' I look at his eyes and find the spirit."

"My favoutie Marvel superheroes are Iron Man and Black Panther. Favourite superhero movie would be 'Black Panther', because it's new."

When asked if "Endgame" composer Alan Silvestri gave him some input for the song, Rahman said, "No. This entire track was conceived, reviewed and shot here in ten days. I didn't show it him. He finished his score just recently is what I believe. This song is for the Indian audience."

Russo, who has co-directed "Endgame" with brother Anthony, is in India to promote "Endgame". The movies marks the final film within the MCU's current generation of superheroes.

"Endgame" will hit the theatres in India on April 26 in English, Hindi, Tamil and Telugu.