Veteran actor Ian McKellen has apologised after making controversial comments about the sexual assault allegations that have been levelled against actor Kevin Spacey and filmmaker Bryan Singer. 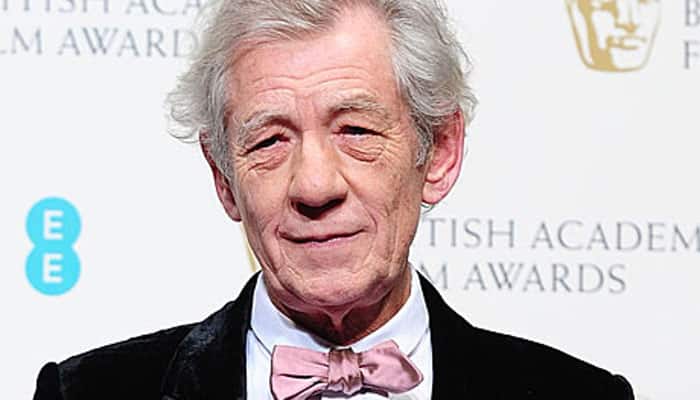 Los Angeles: Veteran actor Ian McKellen has apologised after making controversial comments about the sexual assault allegations that have been levelled against actor Kevin Spacey and filmmaker Bryan Singer.

McKellen, 79, released a statement on Twitter on Saturday, saying that his comments were "wrong", reports people.com.

"As part of an extended podcast recently, I suggested that if closeted people were instead open about their sexuality they wouldn`t abuse others. That, of course, is wrong.

"My intention was to encourage the LGBT audience I was addressing, to be proud and open about their sexuality. In doing so, my point was clumsily expressed. I would never, ever trivialise or condone abuse of any kind.

"When it comes to abuse by people in positions of power, the correct response is clear.

"The accusers must be heard and the accused given the opportunity to clear their names. If the accusations prove credible, the abuser`s access to power should be removed," the actor said.

During a recent live recording of the #QueerAF podcast, the actor was asked to share his thoughts on the #MeToo movement, with the interviewer specifically mentioning Spacey and Singer, both of whom McKellen has worked with in the past.

"With the couple of names you mentioned of people I worked with, both of them were in the closet," the openly gay actor said.

"Hence, all their problems as people and their relationship with other people. If they had been able to be open about themselves and their desires, they wouldn`t have started abusing people in the way they`re being accused."