If anything happens to me, they’ll be responsible: Model who had accused Jackky Bhagnani of rape

The 28-year-old former model and songwriter who hit headlines for accusing high-profile men including Jackky Bhagnani, glamour photographer Colston Julian, and Krishan Kumar of T-Series among others of allegedly raping her, has now made yet another sensational claim. 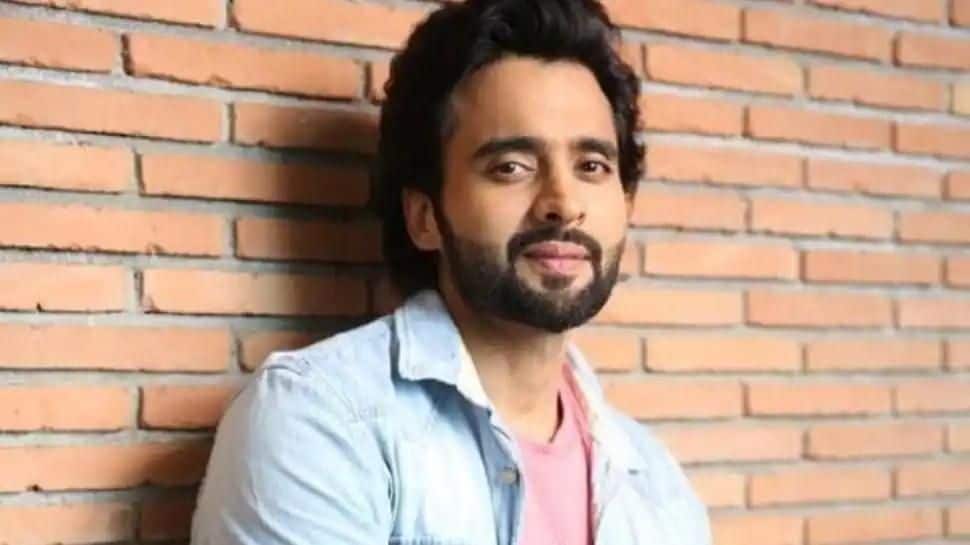 New Delhi: The 28-year-old former model and songwriter who hit headlines for accusing high-profile men including Jackky Bhagnani, glamour photographer Colston Julian, and Krishan Kumar of T-Series among others of allegedly raping her, has now made yet another sensational claim.

She shared that she has blocked several accounts but the stalkers have gang stalked her, family and even her pets. They even hurl abuses at her on personal messages and if anything unnatural happens to her these people should be considered the real reason behind the incident.

Sharing her post, she wrote, “Me /my family/my pets.

They have gang stalked me, slandered my name , abused me , attacked my mind and body , put me out of jobs and positions while portraying themselves as my well wishing friends .. took me years of living in doubt and questioning my instincts but I’m sane now and I see things very clearly the veil of illusion that they put on me has been lifted and set on fire .. I would further like to make it very clear that I am not friends neither in touch with any of these people. And I’m fully aware of how they are trying to buy the police and the court.
@ncwindia
@cpmumbaipolice
@mumbaipolice
@cybercrimeindia
#womenempowerment #timesup @timesupnow @womensweb @womensglobalstrike @unwomen @unwomenindia @globalfundwomen @national_organisation_women @kamalaharris..”

During an interaction with media, the complainant alleged that none of the accused have been arrested so far.