If you are a star, you have to take the onus of introducing new talent: Varun Dhawan

The 32-year-old actor is currently looking forward to "Street Dancer 3D", which reunites him with his "ABCD 2" director Remo D'Souza. 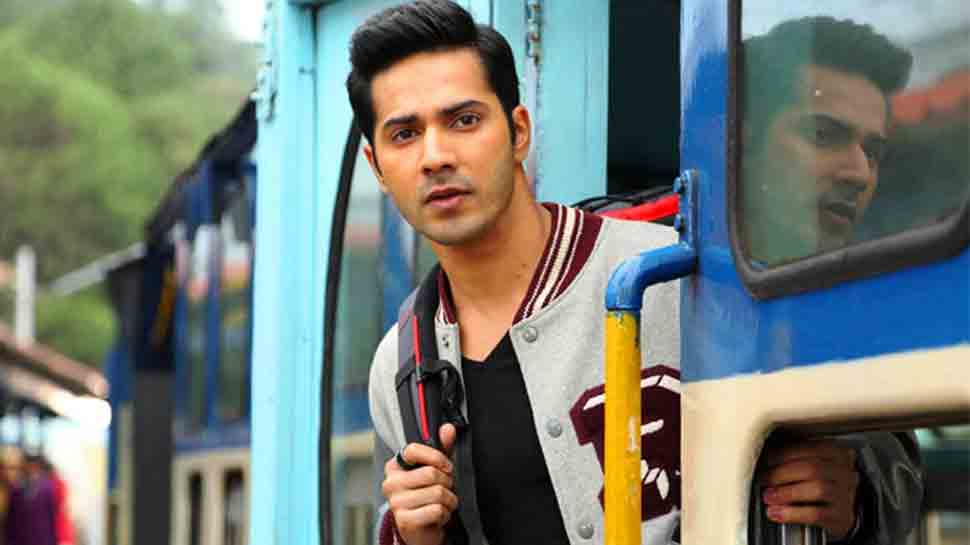 Varun Dhawan has managed to strike a right balance between commerce and art but the actor says he does not believe in making long-term plans about his career.

Salman Khan had recently called Varun as the only actor from the current generation who can achieve superstardom.

When asked about it, Varun said he has always looked up to Salman.

"I don't want to try and make a five-year plan. There are certain directors I want to work with and god willing if they feel (I'm) worthy enough, I can showcase some other things as an actor," Varun told PTI in an interview here.

The 32-year-old actor is currently looking forward to "Street Dancer 3D", which reunites him with his "ABCD 2" director Remo D'Souza.

"We wanted to do 'ABCD 3' but then it took time. 'Street Dancer' is subconsciously that brand only it is about dance. It is India's biggest dance musical film. And it deals with a lot of teams. There are different teams in the film, I have my team, Shraddha Kapoor has her team, there are international teams as well. And then you see who will win at the end."\

The film will introduce a number of new faces, something that Varun believes is important.

"In 'Street Dancer 3D' there will be 20 new dancers. My idea is to introduce new talent to every film. If you are a star, you have to take the onus of introducing new talent."

Produced by Bhushan Kumar under T-Series, the film is slated to release on January 24 next year.

Aamir Khan, Kiran Rao, Ira, Junaid, Azad and others in one blockbuster pic from his mother Zeenat Hussain's 85th birthday in Dharamsala