She took to her Instagram account and shared a fab video where she can be seen soaking in the sun. 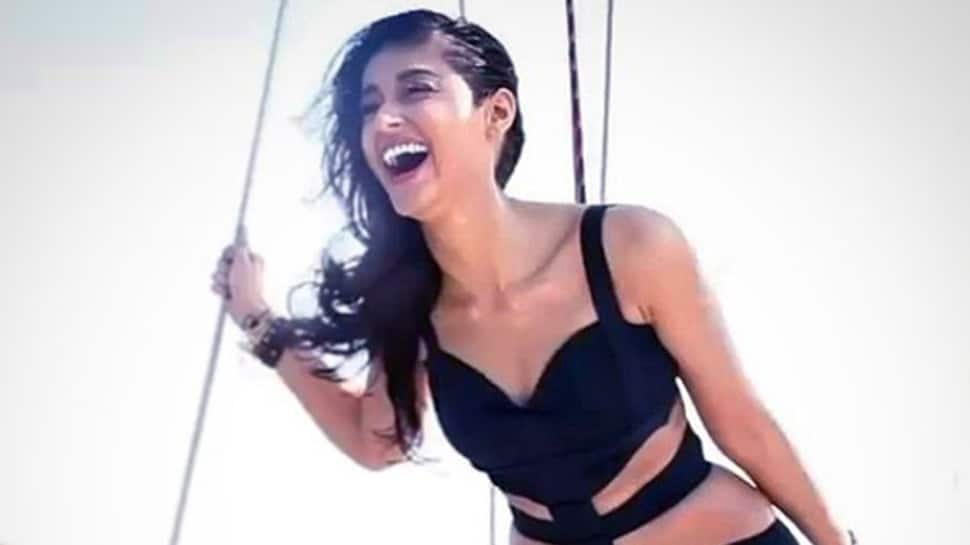 New Delhi: B-Town actress Ileana D'Cruz turned a year older on November 1 and on her birthday eve, the stunner decided to chill by the sun and enjoy some sunshine alone.

She took to her Instagram account and shared a fab video where she can be seen soaking in the sun. Her caption reads: “Last smidge of sun and alone time before the birthdayyyyy also celebrating that I fit into this gorgeous @triangl swimsuit after a while.”

The film is produced by Bhushan Kumar, Abhishek Pathak, Krishan Kumar and Kumar Mangat Pathak. 'Pagalpanti' will hit the screens on November 22, 2019.