I'm not afraid of being judged: Sameera Reddy 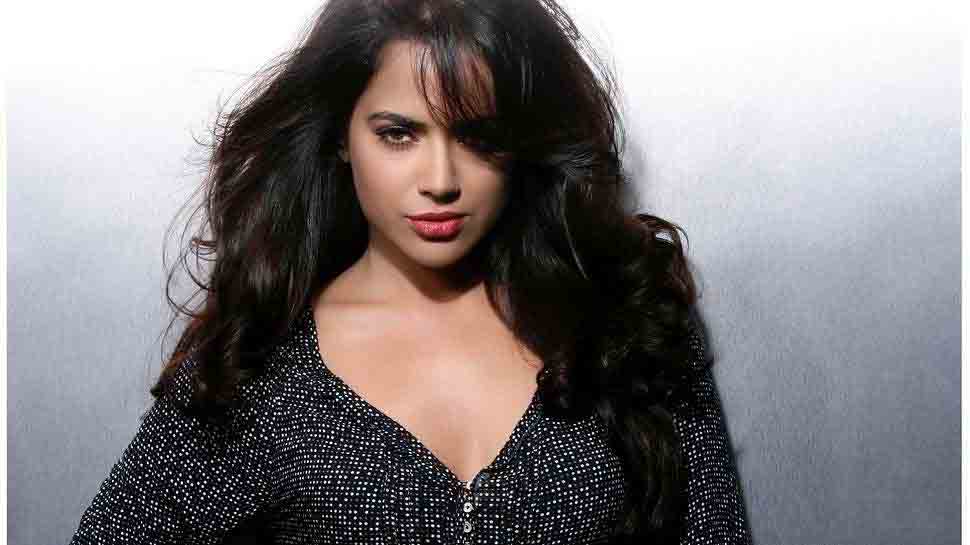 Mumbai: Actress Sameera Reddy has shared her 'imperfectly perfect' no make-up look and says she is not afraid of being judged anymore.

Sameera on Wednesday shared a video of her "real" self" and captioned it: "This is the real me! Almost ready to pop! I know I`ll bounce back and im not afraid of being judged. I wanted to share how I looked without make-up and my morning face...

"And how it`s important for me to celebrate it! Imperfectly perfect... Thank you Namrata Soni you`ve been amazing."

In an interview to IANS in April, the actress, who is expecting her second baby soon, said her first pregnancy left her feeling torn between the reality and pressure to portray an "unreal life" as a celebrity.