In and about Mumbai city with Suhana and Gauri Khan - Pics 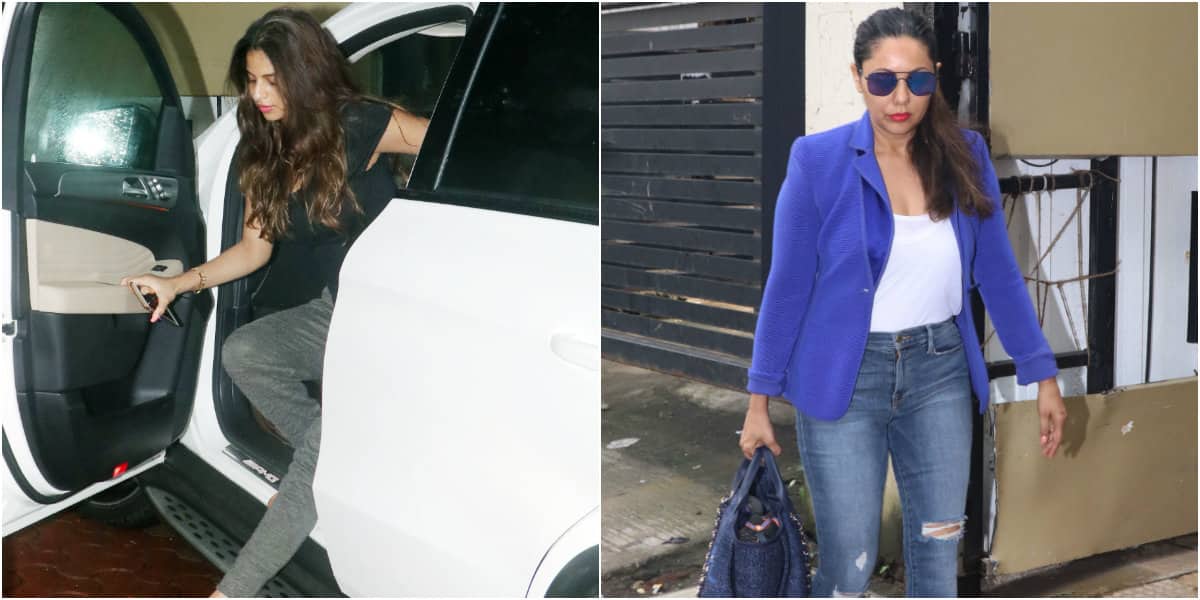 New Delhi: Shah Rukh Khan's wife Gauri and their daughter Suhana were spotted in different parts of Mumbai on Thursday. Pictures of the mother-daughter duo have been shared in plenty on social media.

For the casual outing, Suhana opted to wear a black top with grey trousers and let her hair open. She aced her look with a pink lip colour. 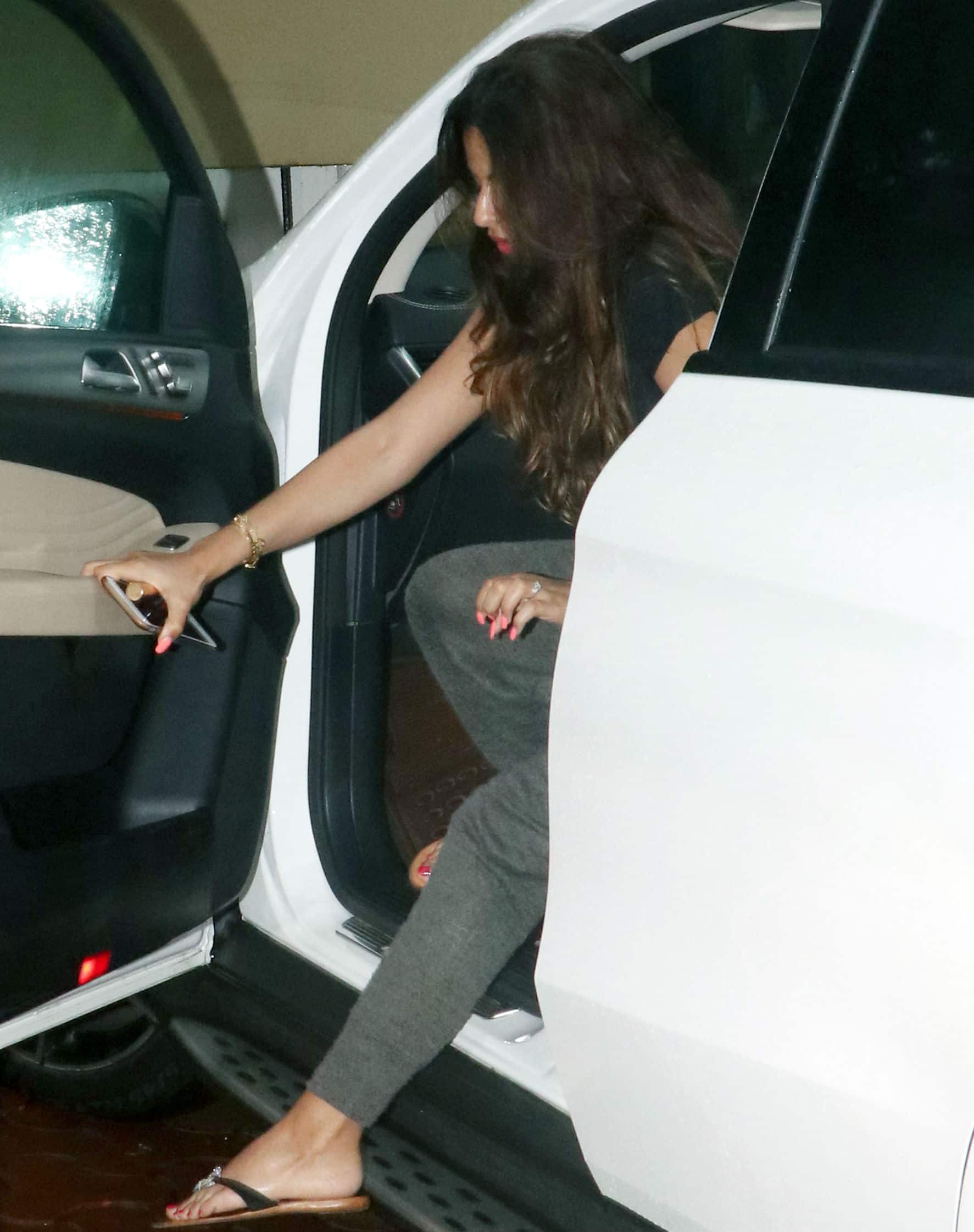 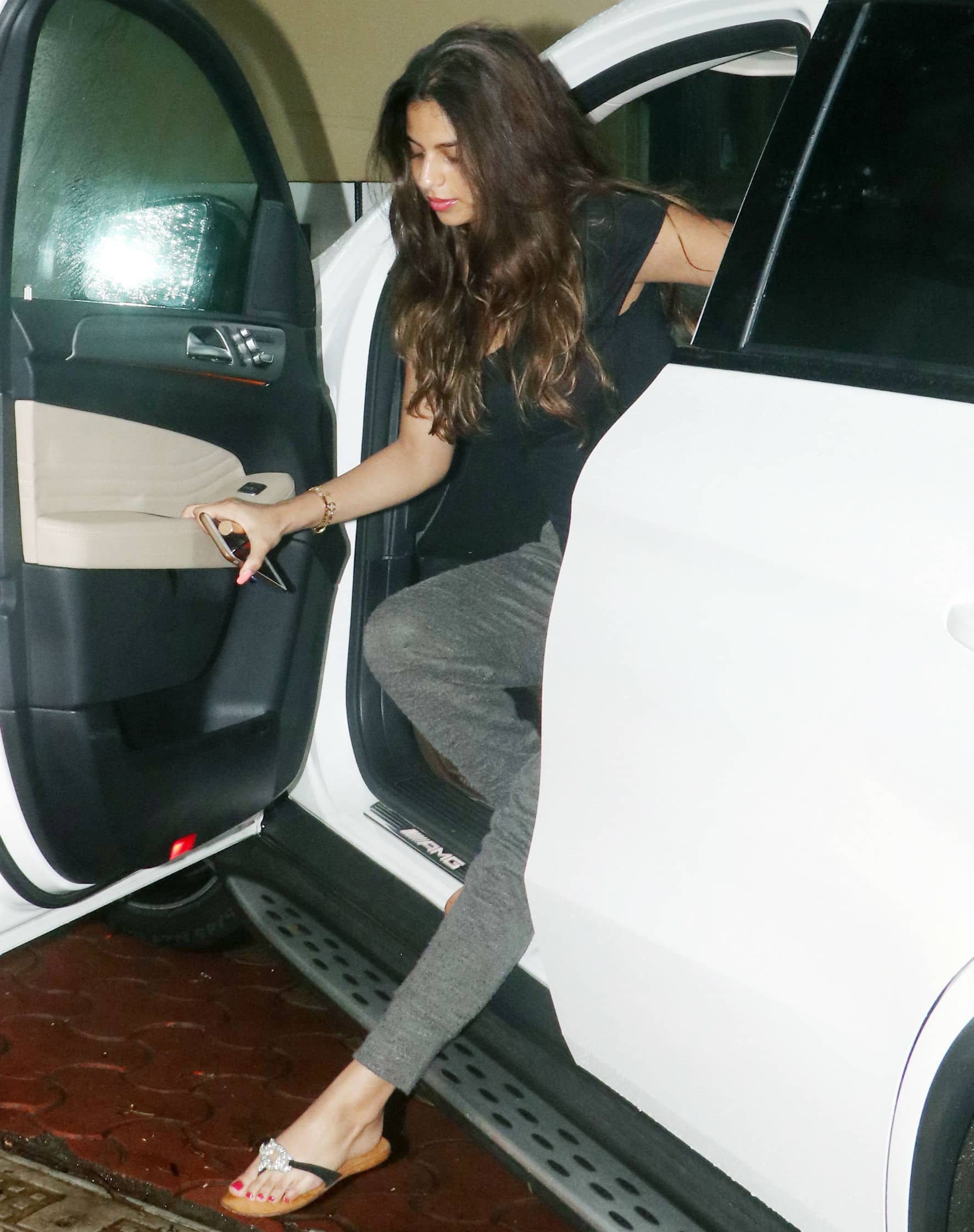 Meanwhile, Gauri was smartly dressed in a white tee, denim and purple jacket and matching shades. 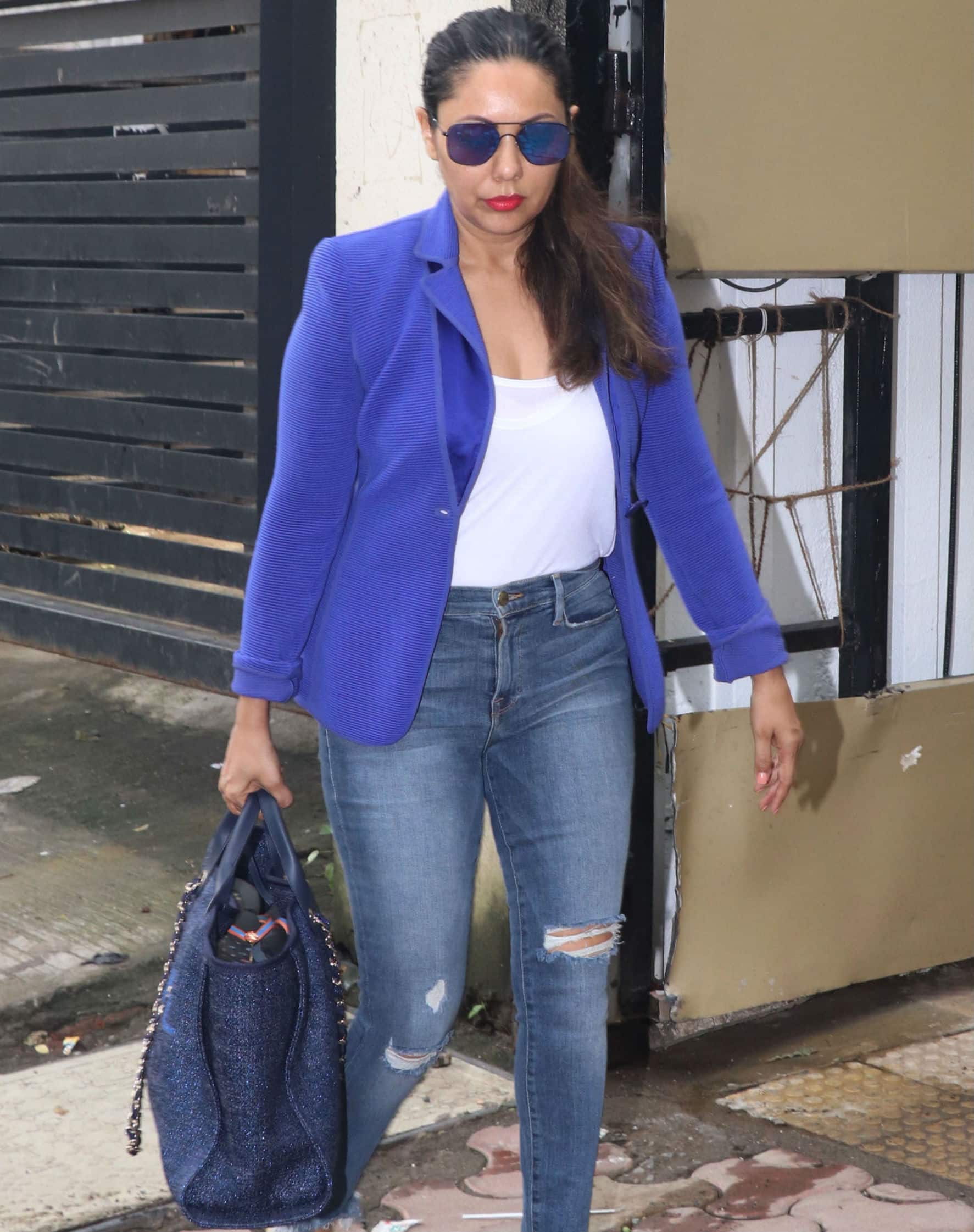 Suhana just graduated from Ardingly College, England. SRK and Gauri, along with their younger son AbRam, had flown to England to attend Suhana's graduation ceremony.

On Suhana's special day, the doting dad SRK had wished her by sharing pictures from the ceremony and captioned one of his posts as, "Last day at school. To adding new experiences and colours to your life ahead..."

Last day at school. To adding new experiences and colours to your life ahead....

In another post, the father-daughter duo was joined by Gauri and he wrote, "4 years have flown by. Graduating from Ardingly. Last pizza... last train ride... and first step into the real world... school ends... learning doesn't."

Suhana also received an award for Exceptional Contribution to Drama.

The Russel cup for exceptional contribution to drama.

Aryan, Suhana and AbRam are SRK and Gauri's three children. Suhana aspires to become an actress. Aryan has also taken his first step in the film industry. He has voiced the character of Simba for the Hindi version of 'The Lion King', along with SRK, who is the voice of Simba's father Mufasa.