Is Janhvi Kapoor dating Ishaan Khatter? Here's what the actress has to say

Rumours are rife that Janhvi and Ishaan are dating as the two are often spotted hanging out together. 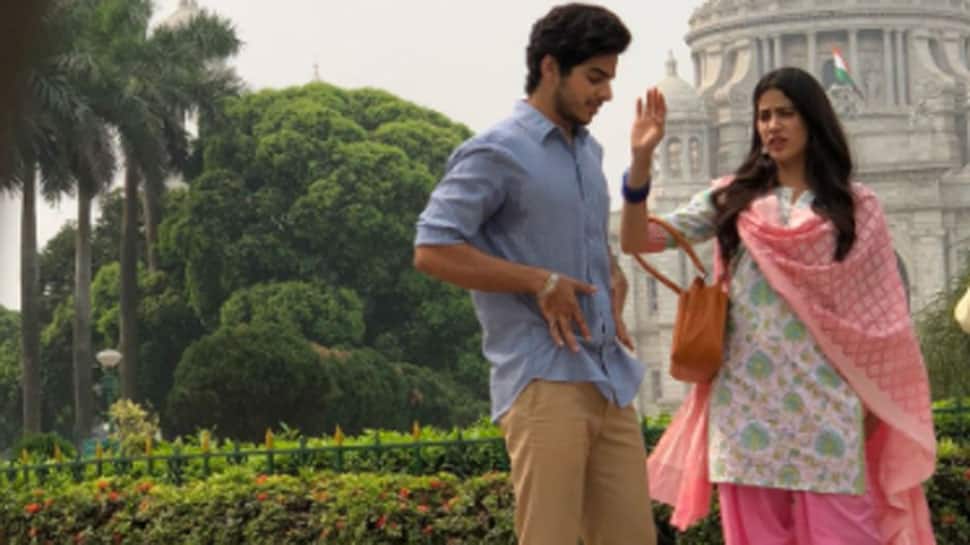 New Delhi: The young and happening Janhvi Kapoor featured on BFFs with Vogue along with her sister Khushi Kapoor. The pretty sisters had a great time on Neha Dhupia's show and talked about various things interesting.

According to Pinkvilla.com, Neha Dhupia quizzed Janhvi over her rumoured relationship with 'Dhadak' co-star Ishaan Khatter. She said, “We are just friends”. Further, the host asked Janhvi whom would she want Ishaan to date in that case, to which she replied by taking Tara Sutaria's name.

Rumours are rife that Janhvi and Ishaan are dating as the two are often spotted hanging out together. But the two have always maintained that they are good friends and nothing more.

Both started off their movie journey together with 'Dhadak', making their smashing debuts in the Dharma Productions venture last year. The film was the official Hindi remake of Marathi blockbuster 'Sairat'.