Is Katherine Schwarzenegger changing her name after wedding to Chris Pratt?

Katherine Schwarzenegger shared a photo of a Smith+Mara necklace with the initials `KSP` on her Instagram story. 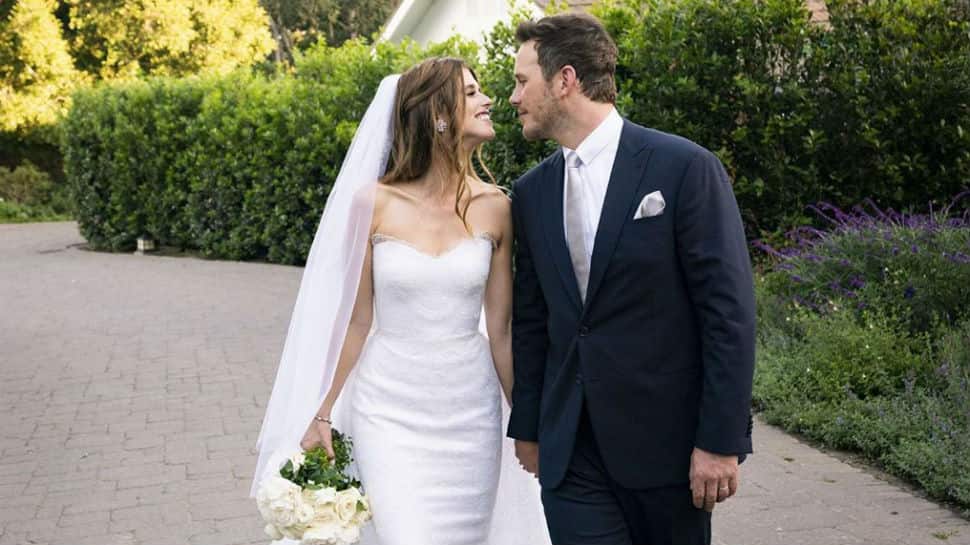 Washington DC: Author Katherine Schwarzenegger, who married actor Chris Pratt earlier this month, has hinted at an addition to her birth name.

Schwarzenegger shared a photo of a Smith+Mara necklace with the initials `KSP` on her Instagram story.

"I love this so much @SmithandMara," Schwarzenegger wrote in the caption. However, the name on her social media handles remains unchanged.

Schwarzenegger and Pratt got hitched in an intimate ceremony attended by close friends and family earlier this month. The duo was first seen together over a year ago during Arnold Schwarzenegger`s day picnic last summer.

Before leaving for Hawaii on their honeymoon, the couple spent time with their family, including Jack, on the occasion of Father`s Day.

'She has my heart': Malaika Arora features in Arjun Kapoor's loved-up post