Pulkit and Kriti worked together in 2018 release 'Veerey Ki Wedding'. 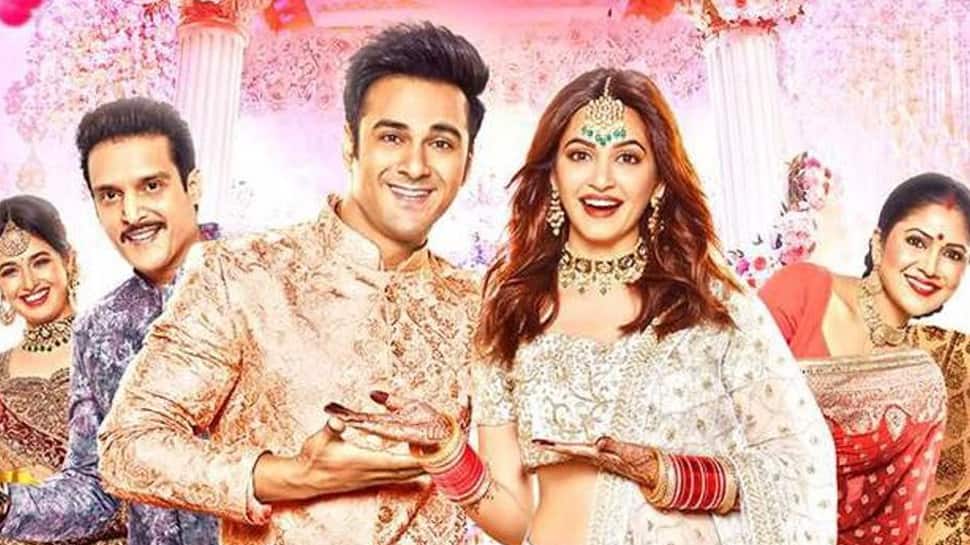 New Delhi: The gorgeous face Kriti Kharbanda is gearing up for the release of two films back-to-back. She has multistarrers'Housefull 4' and 'Pagalpanti' lined-up for release. And other than her work, it's her personal life which is grabbing all the headlines.

In an interview with Mumbai Mirror, when asked to comment whether she is dating Pulkit Samrat, the pretty-looking actress said, “It’s a good feeling people think so. I think we look great together.”

Adding more, she said, “That’s for people to find out. I am not saying ‘yes’ and nor am I saying no.”

Pulkit and Kriti worked together in 2018 release 'Veerey Ki Wedding'. Ever since they paired -up together, rumours about them dating each other have been doing the rounds.

However, the two have always remained tight-lipped about their respective relationship status in public.

Kriti made her debut in Telugu cinema in 2009 with 'Boni'. In 2016, she made her acting debut in Bollywood with 'Raaz: Reboot'.