Ishaan Khatter does a Spider-Man stunt

While some suspected it to be photoshopped, others couldn't stop praising him and calling him Spider-Man. 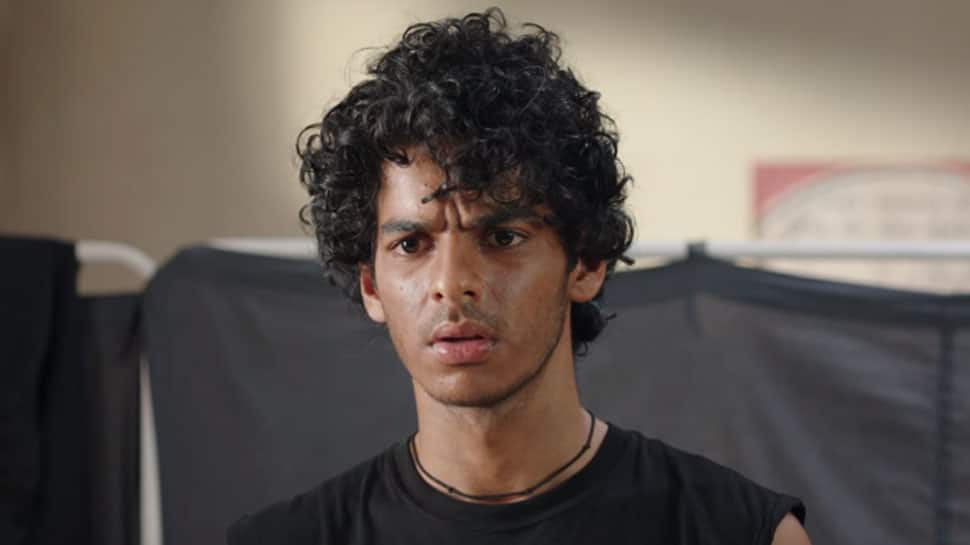 Vienna: Ishaan Khatter might be seeing the world upside down, but his fans think he is no less than Spider-Man. The Indian actor, after all, was able to hang from a rock like the masked superhero.

The "Dhadak" actor posted a photograph in which he is seen executing the dangerous stunt. It was taken in Grossglockner in Austria.

"Somewhere 6,223 kilometres away," he captioned it.

While some suspected it to be photoshopped, others couldn't stop praising him and calling him Spider-Man.

One fan even tagged actor Tom Holland, who plays Spider-Man in the latest set of Marvel movies, and wrote that Ishaan could give Holland a run for his money.

Ishaan is currently on a bike tour with elder brother Shahid Kapoor and actor Kunal Kemmu.