I've had my self destructive heartbreak moments: Shahid Kapoor 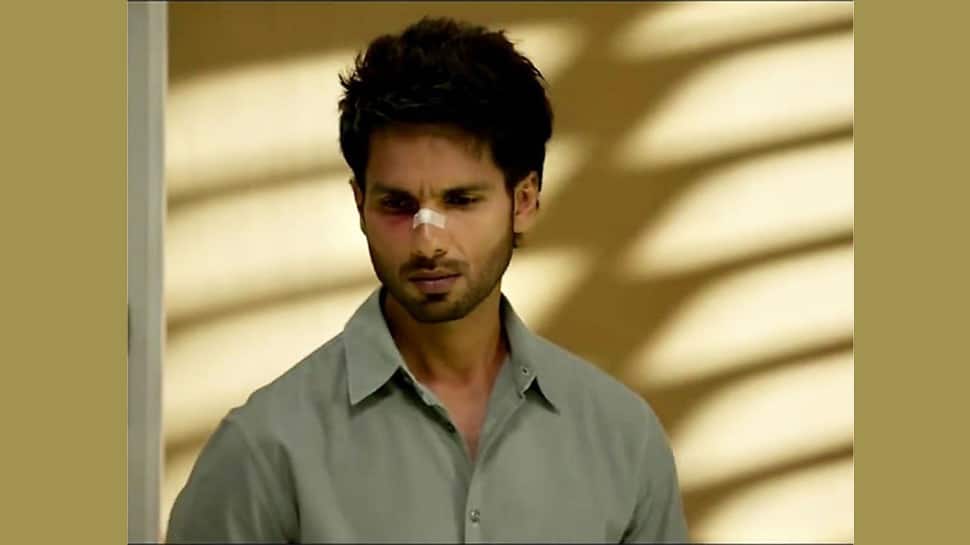 Mumbai: Shahid Kapoor says he has gone through his share of "intense self destruction" after a heartbreak and one way of overcoming negative emotions for him was to channelise them into his performances.

In his latest, "Kabir Singh", Shahid plays a surgeon who descends into self-destruction after a heartbreak. "I've had my very intense, self destructive, heartbreak, angsty moments, where I've not been in control," Shahid told PTI.

"But that feeling of falling apart, of self destruction for not being able to deal with loss... Only from great love can come great anger. He is a phase in everyone's life and that how I connected with the character."

Shahid says as an actor, he is required to channelise negative emotions, including heartbreak.

"You have to channelise all kinds of negative emotions and turn them into positive, otherwise they can take you down, heartbreak being one of them. You've to learn to channelise these energies, if you can't, you become Kabir Singh!"

The "Haider" actor says everybody breaks at some point but it's one's call to choose that to "define that moment as your permanent reality."

"The worst thing to do is to delve in self pity because it keeps you in a place way longer than you need to be. The first thing I do is to try and run away from it. I don't like to indulge in self pity, it's very dangerous."

While the 38-year-old has often played dark characters, Kabir Singh is an obviously flawed man, the one with anger and territorial issues.

When asked how does he approach a character like him, Shahid says, "by not judging him."

"He's real. He's not trying to fake anything. We do that ourselves also, telling ourselves we are bad in our low phase. That doesn't help because you're giving yourself a wrong message.

"You need to tell yourself that you're a nice person and will come out of this bad phase and find yourself."

Humanising flawed characters can be tricky and the actor says he doesn't need to do that.

"They are real, I need to just represent them. Sometimes reality is a bit too real. 'Haider' and 'Udta Punjab' we're in dark places, Kabir Singh isn't at all. He's an edgy character.

"As a subject matter in totality, it's a happy film. It's romantic and it has its dark parts but obviously what will attract you in those promos are these edgy scenes but the film has a lot more going for it."

"I have to find why he's doing what he is doing otherwise I have no understanding of the character I'm doing. Tommy Singh is an empty guy who is self-obsessed. He's only thinking about himself and realises later that he needs to do something for someone else.

"Kabir is the opposite. He loves so purely that he actually destroys himself in that emotion, becomes self destructive."

Remake of the Telugu hit "Arjun Reddy", "Kabir Singh" is directed by Sandeep Reddy Vanga. Co-starring Kiara Advani, the film is set to release on June 21.